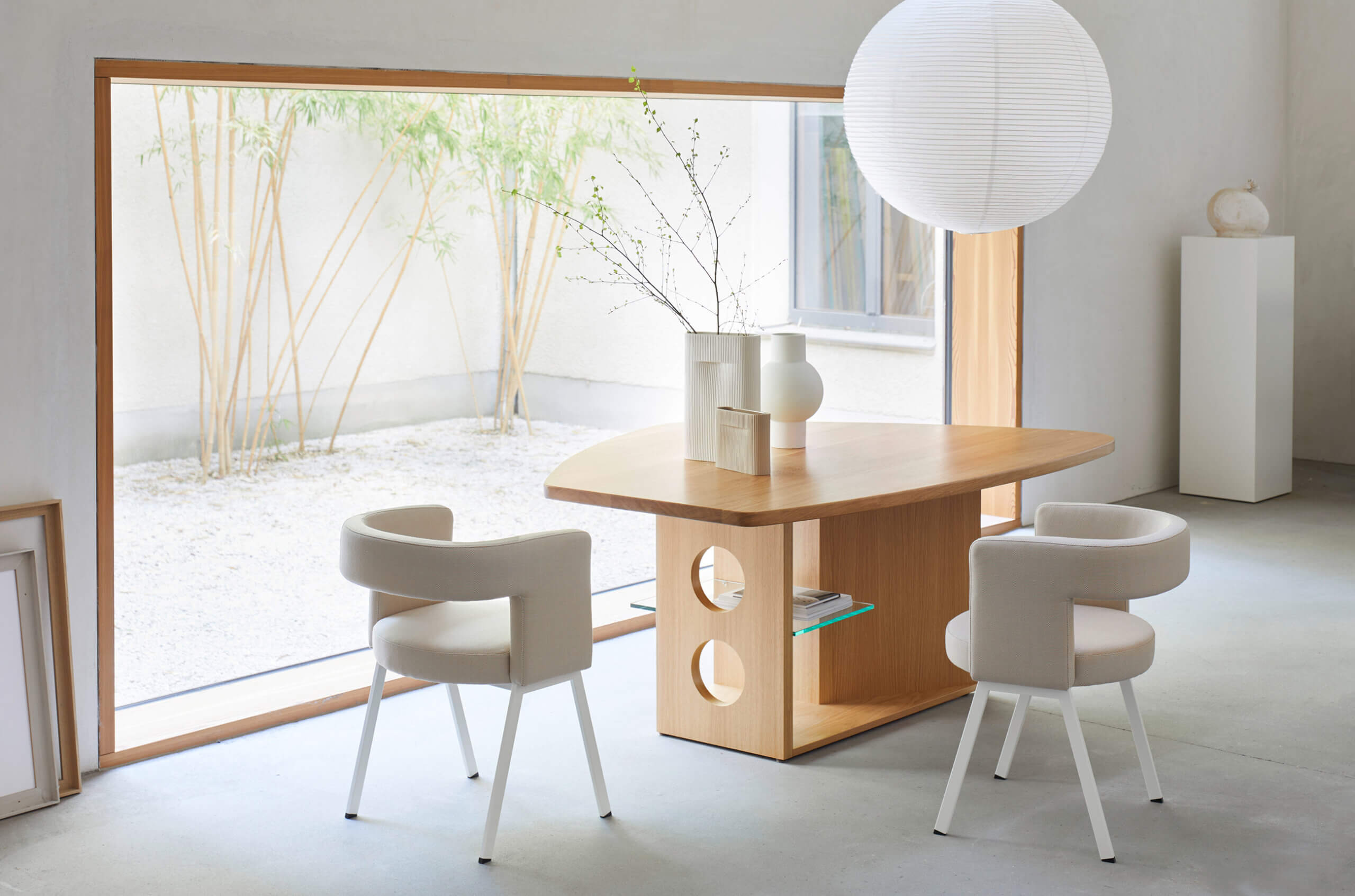 “You have to feel how the material thinks,” Prouvé was convinced. His appeal was to think creatively about the constructive. To this day, we are convinced by this approach and it is consistently continued at Tecta and transferred into the new century. One example of this is the M21 table.

It is, so to speak, a collaborative effort: André le Stang, a freelance collaborator of Prouvé, had drawn the organic table form, from which we took the original dimensions. The circular recesses in the base were also inspired by Prouvé – the diameter comes from his doors, and Axel Bruchhäuser used them to shape the base. Incidentally, the idea for these “see-throughs” came from none other than the British architect Alison Smithson. And so it is a workpiece created entirely according to Prouvé’s conviction: no one creates anything alone. 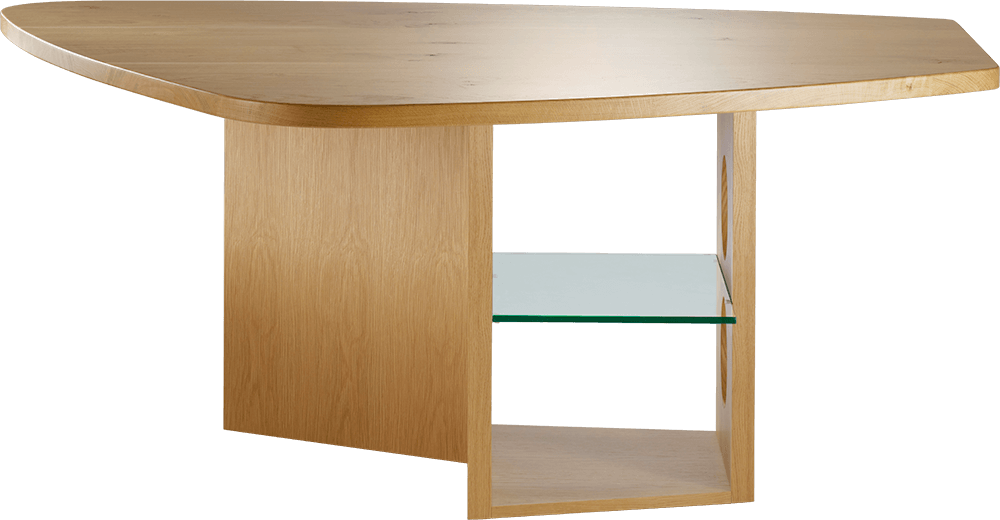 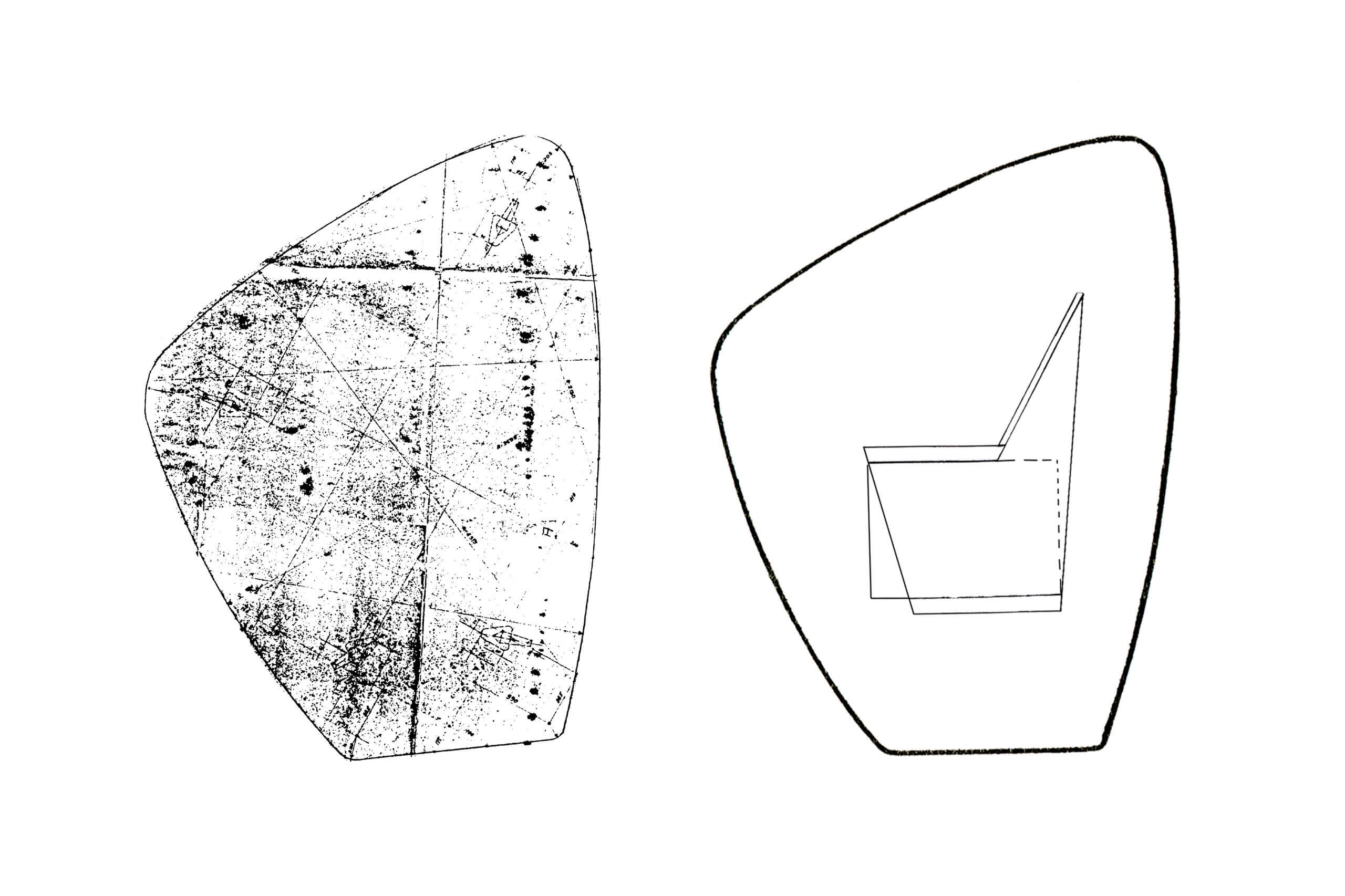 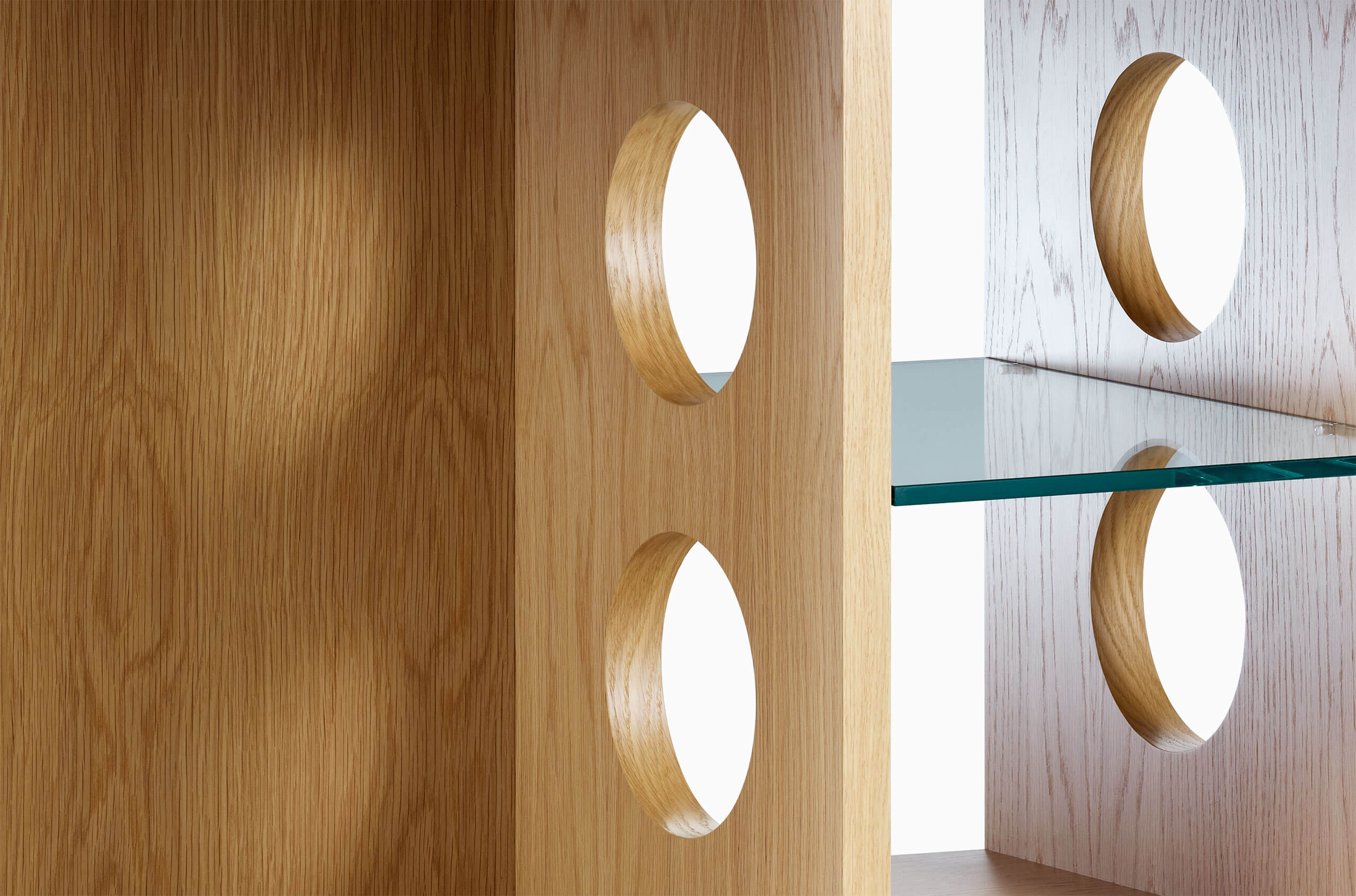