Inspired by the cube. Bauhaus Weimar in the Roaring Twenties: a carpentry workshop with 31 apprentices, including Erich Brendel and Marcel Breuer, both of whom passed their final exams there. From 1921 to 1926 Brendel studied in Goethe’s city. Thanks to his great talent he was one of the few allowed to work in Walter Gropius’ architectural practice. Traces can be found in the sole architectural testimony of the Bauhaus: the “Haus am Horn” in Weimar, which was designed in 1923 for the great Bauhaus exhibition and constituted an experiment and design for modern living with beautiful materials.

All the workshops contributed to the interior design of the rooms, which were grouped around a light-filled atrium. Erich Brendel designed the nursery together with Alma Buscher. Furniture, lamps, carpets, pottery and the colour scheme were to form a harmonious whole.

Erich Brendel’s formal and constructive way of thinking is demonstrated not only by his work as a lecturer in structural engineering in Frankfurt/Main from 1948 to 1963, but above all by a piece of furniture that he designed in 1924, inspired by the strict cubic structures of Walter Gropius’ director’s room. A mobile cube that could be unfolded on four sides like a flower and enlarged from a small tea table to a dining table. It was listed as no. 7 in the “New Works of the Bauhaus Workshops.” Between 1978 and 1981 Tecta worked intensively with Erich Brendel on a faithful reproduction of the table designated as the M10 in Lauenförde and, at Brendel’s request, on producing a smaller version as the K10 side table. 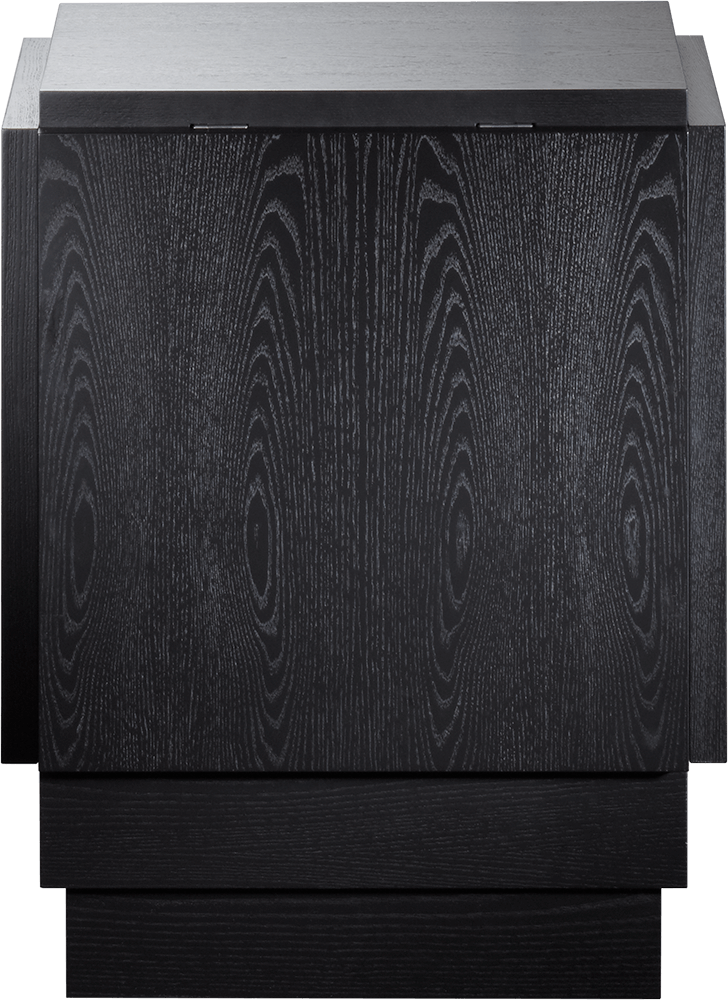 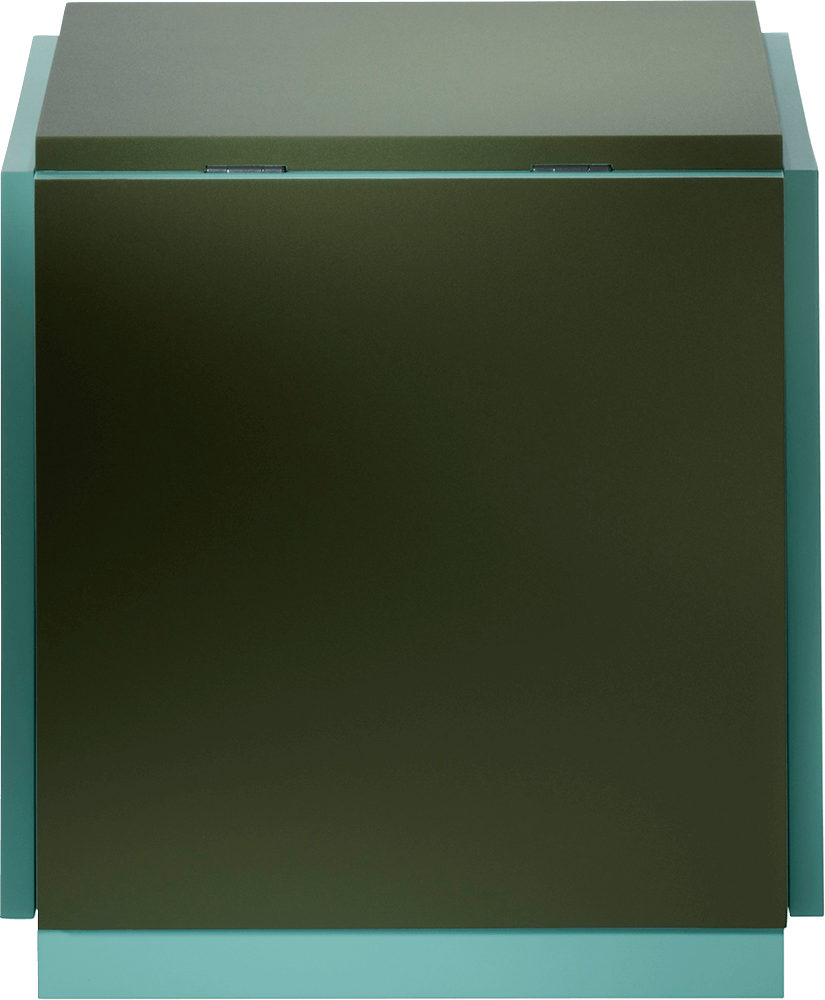