The visionary constructor. Universal artist El Lissitzky (1890-1941) is one of the key protagonists of constructivism. The architect, photographer, designer, graphic artist and painter first studied architecture at Darmstadt Technical University (1909-14) and in Moscow (1914-18), and then followed Marc Chagall’s invitation to teach at Witebsk Art School, where he met Kazimir Malevich. Lissitzky liked to call himself a “constructor”.

Filled with enthusiasm for the precision of science and modern engineering, he went on to create geometric-abstract works of art (“prouns” = innovation-establishing projects), which seem to float weightlessly in space. One famous example, which was never realised, was his “floating, horizontal skyscraper” from 1924/25 named “wolkenbügel” (cloud irons), a title that may have been inspired by Hans Arp. The “cloud irons” were El Lissitzky’s contribution to modernising the city, a prototype that could be used anywhere to emphasise landmarks.

At the same time, the “cloud irons” became an icon of modernity and their creator was to prove right: “Only inventions will determine form creation.” The cloud irons and their cantilever construction also influenced the development of the cantilever chair, based on a new spirit of the times: floating and flying.

As a creator, the constructivist El Lissitzky had a major impact on the avant-garde of the 1920s. His Lenin Tribune, which seems to hover over the ground in an expansive steel construction – inspired by Lenin’s outstretched hand in his propaganda speeches – is unforgotten.

Tecta’s collaboration with Lissitzky’s widow and son Jen dates back to 1978 and started with a curved plywood chair, originally designed for the 1930 Hygiene Exhibition in Dresden. This marked the beginning of a series of joint explorations and discoveries. 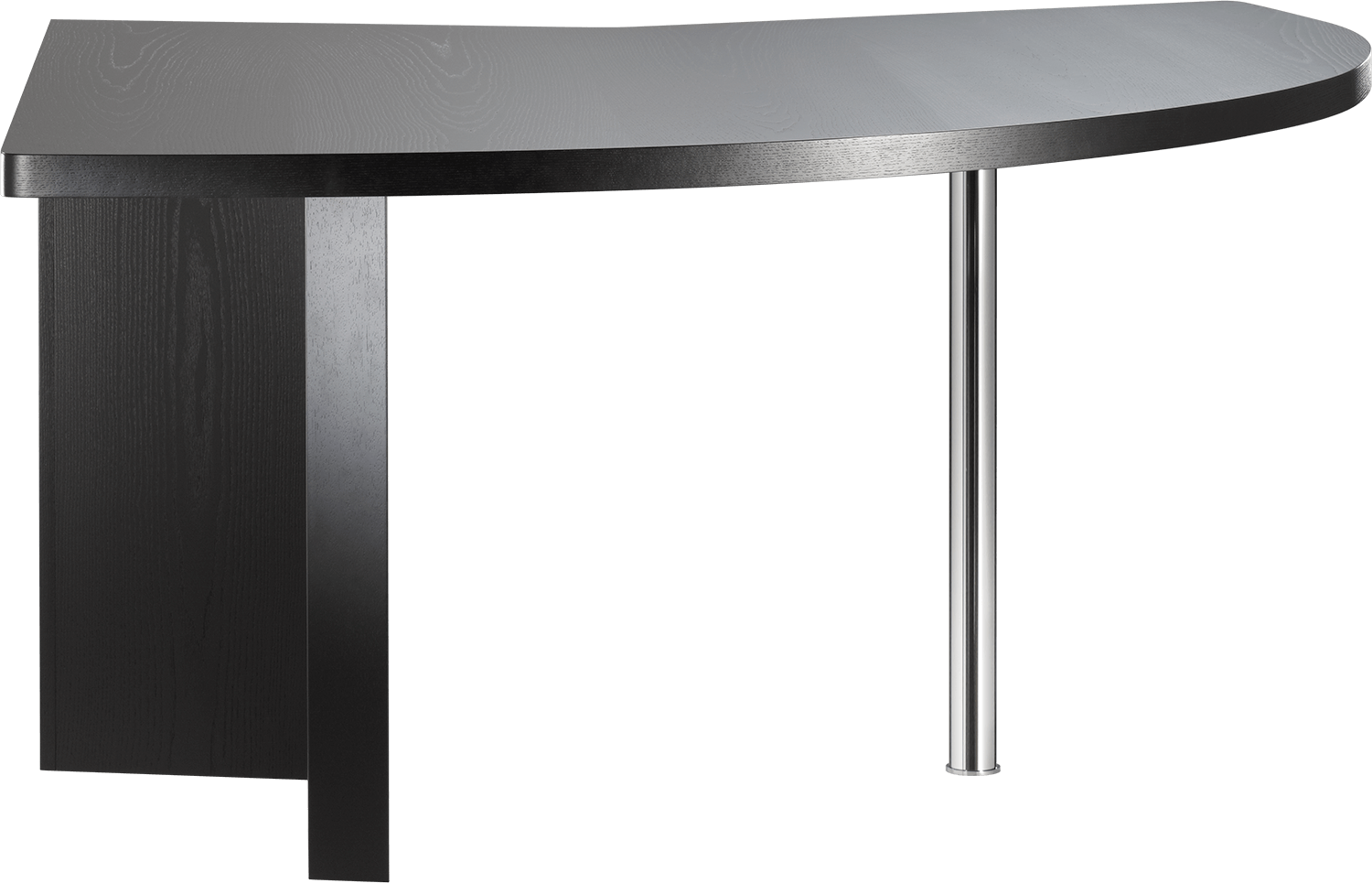