Poets of layers and latticework.
Alison and Peter Smithson met during their studies at the University of Durham and married in 1949. In 1950, they founded the architectural agency APS in London, which they jointly managed until the death of Alison Smithson in 1993. They were leading figures in the founding of Team X, which held its inaugural meeting during the Congress of Modern Architecture – CIAM IX – of which the group was highly critical. Other founding members included Aldo van Eyck and Jacob Bakema (Netherlands), Georges Candilis and Shadrack Woods (France), William & Jill Howell and John Voelcker. The group was later joined by such luminaries as Jerzy Soltan (Poland), Gier Grund (Norway), Ralph Erskine (Sweden) Stefan Wewerka (Germany) and Josep Antoni Coderch (Spain).

The Smithsons were founding members and leading proponents of the New Brutalist school of architecture. After the completion of the “Robin Hood Gardens” residential estate in East London they went on to design several buildings for Bath University, which were realised in the 1980s. Contrary to their aspiration to make their mark, first as practising architects and then as theorists, it was as teachers and thinkers that the Smithsons had their greatest impact. It was not until the 1980s and 1990s that they were able to realise this approach to the practice of architectural design. Between 1986 and 2002, the Smithsons designed the conversion and extension of the private domicile of Axel Bruchhäuser – the “Witch House” (Hexenhaus) in Bad Karlshafen, Hessen. Parallel to this they transformed the grounds of the TECTA factory in Lauenförde with a series of architectural and landscaping interventions. Following the death of his wife in 1993, Peter Smithson’s last major work was his design for the new Kragstuhlmuseum/TECTA Archive in Lauenförde. Sadly, Smithson died before the museum’s inauguration in 2003. 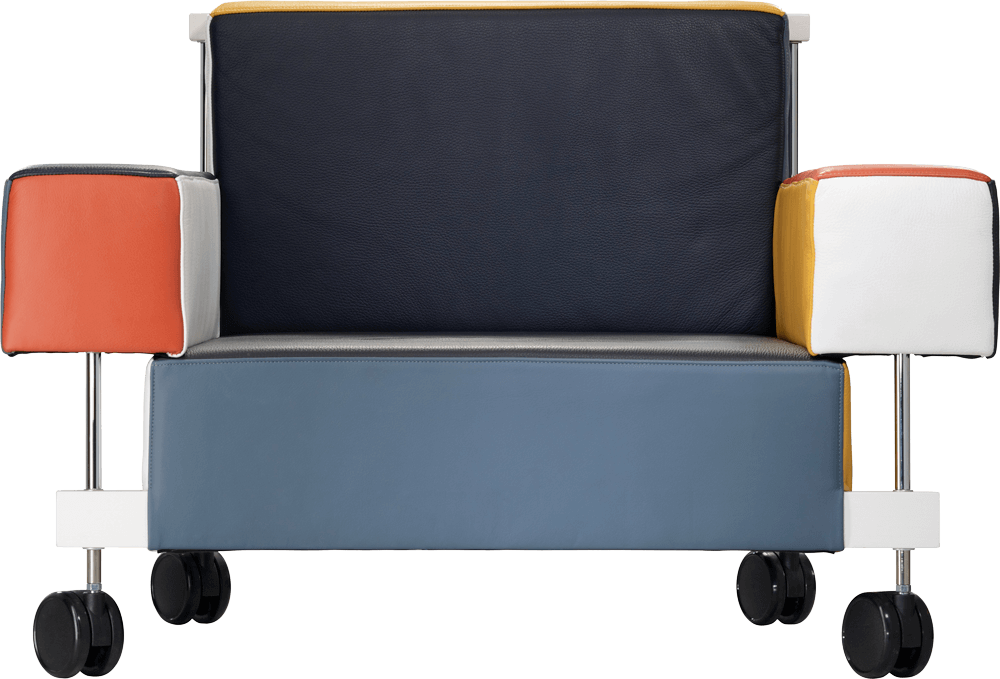