The architect and founder of the Bauhaus, Walter Gropius (1883-1969), mocked traditional architecture as “salon art”. He descended from a family of great builders: his great uncle was Martin Gropius. Walter Gropius abandoned his architectural studies and initially joined the office of Peter Behrens – as had, incidentally, Adolf Meyer, Mies van der Rohe and Le Corbusier. A short time later, Gropius founded what we now call modernism – a major break from and with the conventions of the past.

One key feature was that he did not reject the principles of the industrial age – standardisation and prototypes – but made them productive tools for his work. “A resolute affirmation of the living environment of machines and vehicles,” wrote the Bauhaus director in 1926, who believed that “the creation of standard types for all practical commodities of everyday use is a social necessity.” This spirit not only gave rise to the Fagus factory as an icon of modern architecture and the Dessau Bauhaus, but also laid the foundations of what is still a driving force for us today.

“The objective of creating a set of standard prototypes which meet all the demands of economy, technology, and form, requires the selection of the best, most versatile, and most thoroughly educated men who are well grounded in workshop experience and who are imbued with an exact knowledge of the design elements of form and mechanics and their underlying laws.”

By founding the Bauhaus, Gropius launched a new school of thought, opposing the traditional architecture of which he was so critical. In 1919 Gropius was appointed director of the Grand Ducal Saxon School of Arts and Crafts in Weimar, Thuringia, and named the new school “State Bauhaus Weimar”.

Gropius’ driving vision was not only to construct a “building of the future” and a holistic work of art, but also the highly modern approach of maintaining the distinction between apprentice and master while intermeshing the two teachings in a novel manner. To work across the disciplines, with an interdisciplinary approach in the spirit of research and experimentation.

Gropius also knew how to translate architectural concepts into furniture design, exemplified by his unique penetration of volume and linearity that characterises many of his works. Walter Gropius directed the Bauhaus until its closure in 1933, emigrated to England in 1934 and to Cambridge, USA, in 1937 to teach as professor of architecture at Harvard University. 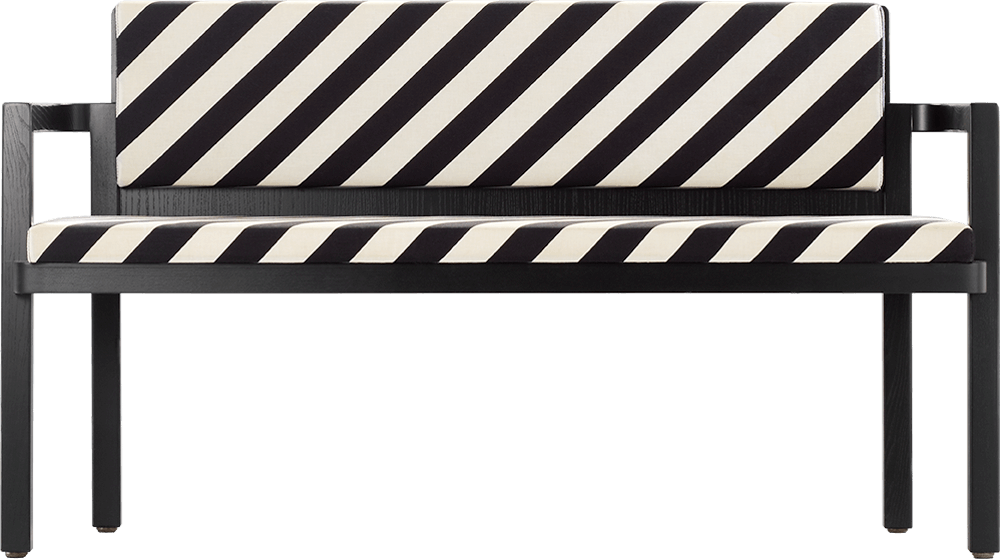 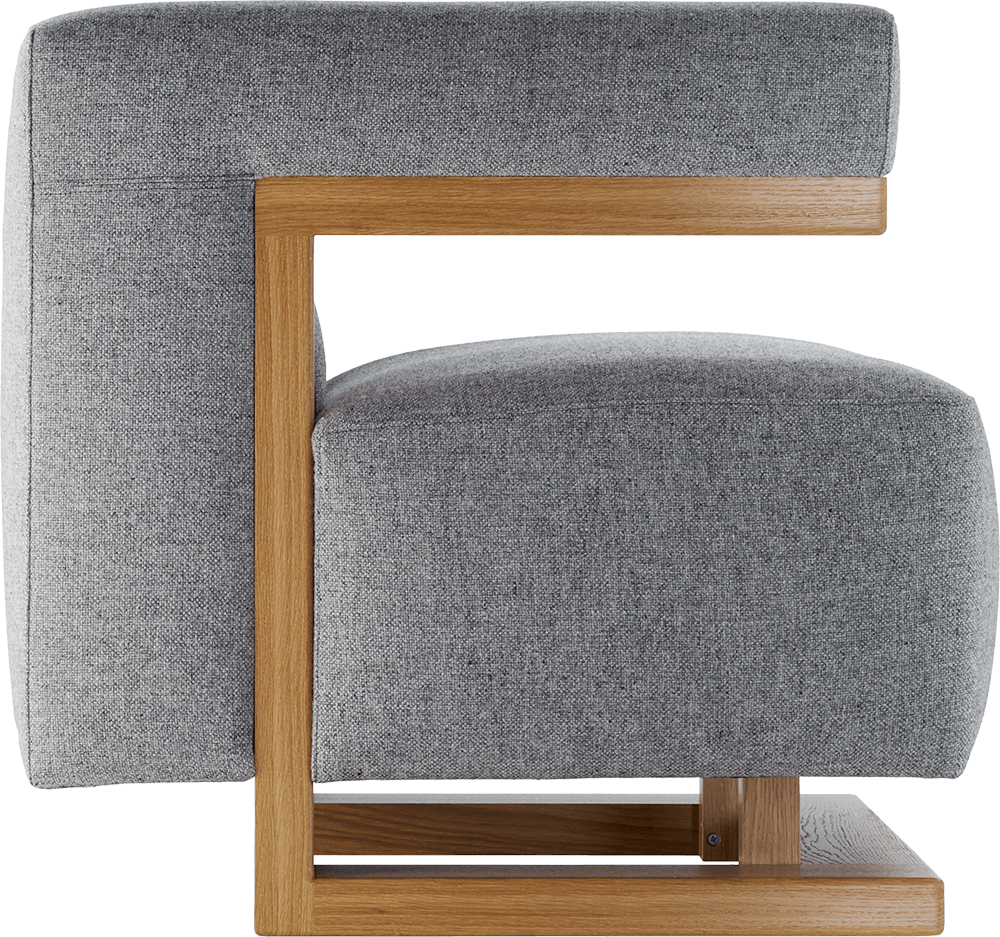