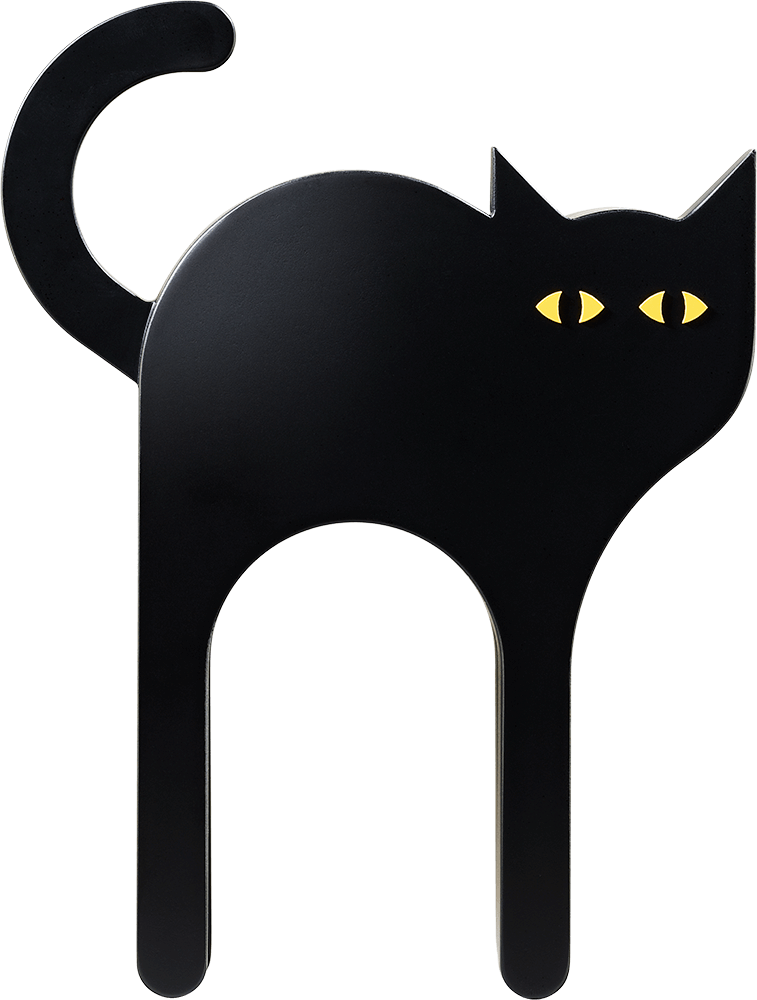 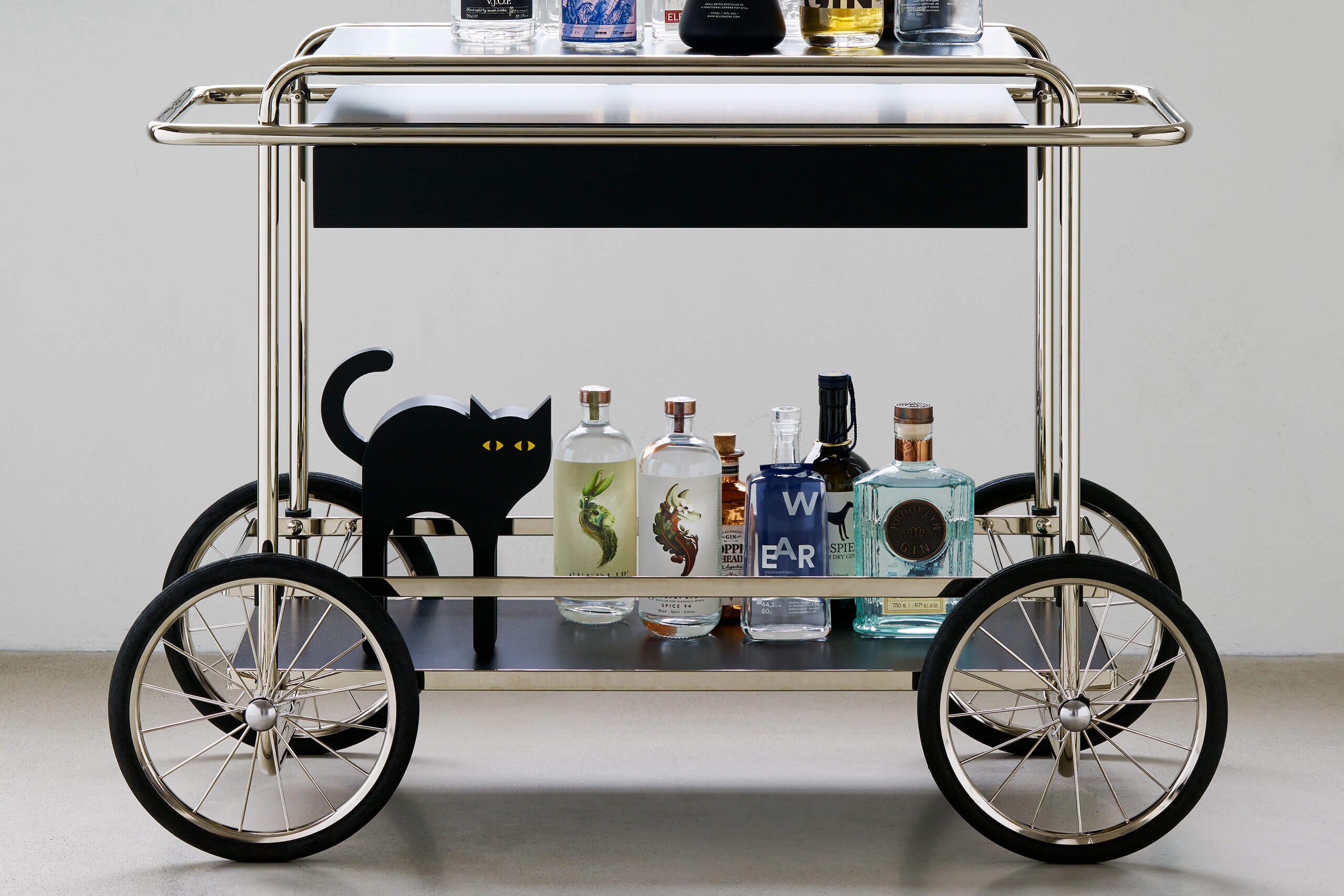 More than just a mascot and an essential figure in Tecta’s company history: Karlchen the cat as a wooden sculpture – The TECTA CAT.

Cats have always played an important role for Tecta. Karlchen the cat was “Tecta’s real boss” said Axel Bruchhäuser. And it was Karlchen, who contacted the British architects Alison & Peter Smithson by writing a letter to their cat Snuff. As a result, the two architects designed the house for “a man and his cat”, the Hexenhaus (Witch House) in the woods, which Axel and Karlchen moved to 45 years ago.

Today, the fifth generation of Karlchen’s descendants lives there, and a “purr” fect symbol has now finally been created in his honour: Karlchen the cat in wood, painted black and with yellow eyes. The design by Dominik Kirgus of the Cologne-based Studio für Gestaltung was originally an illustration for a Tecta exhibition in Japan. The Japanese were so enthralled by the story and the animal that Karlchen now comes as a feline sculpture. Special fact: Dominik Kirgus was inspired by the Bauhaus, using concise circles and lines that give Karlchen such a linear appearance. His arched back shows that – like all cats – he has a will of his own. Add to that his glowing yellow eyes – and you get a figure that looks like something straight out of Grimms’ fairy tales. 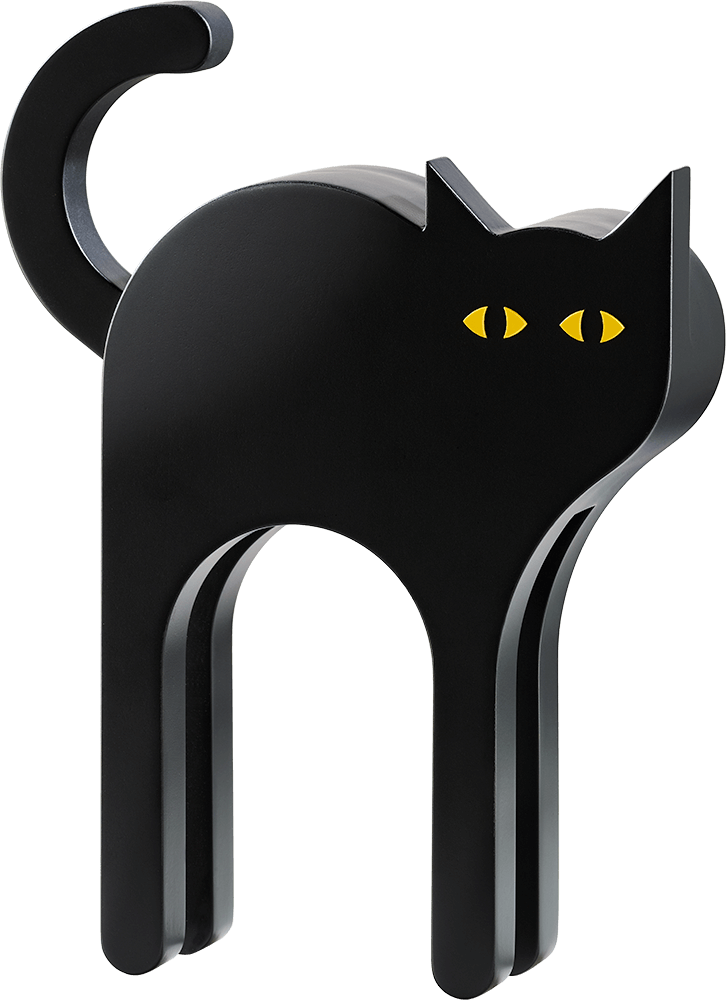 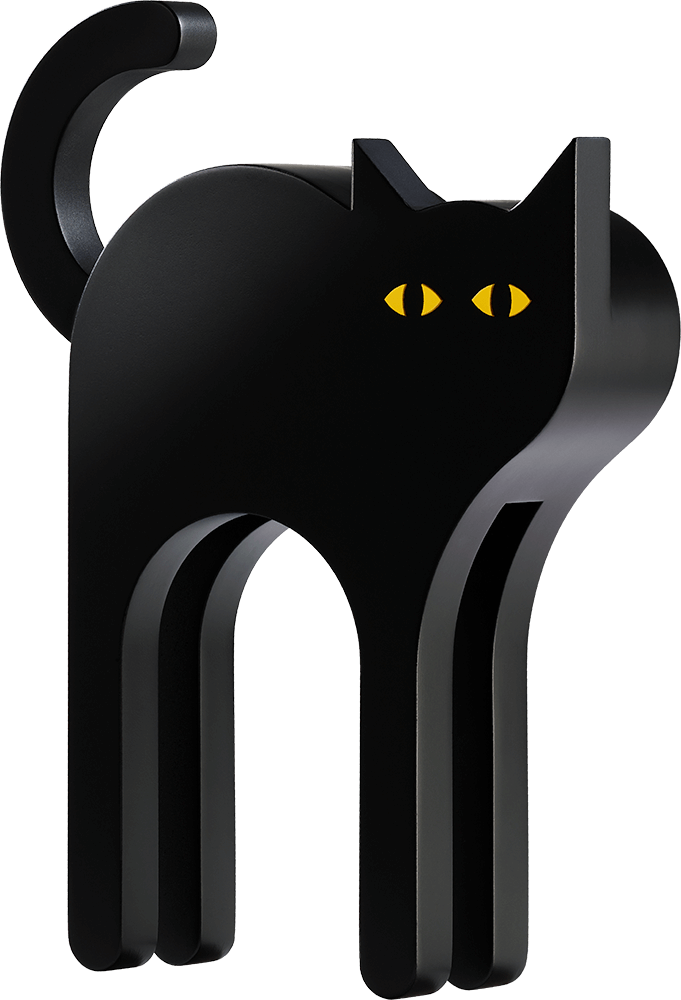 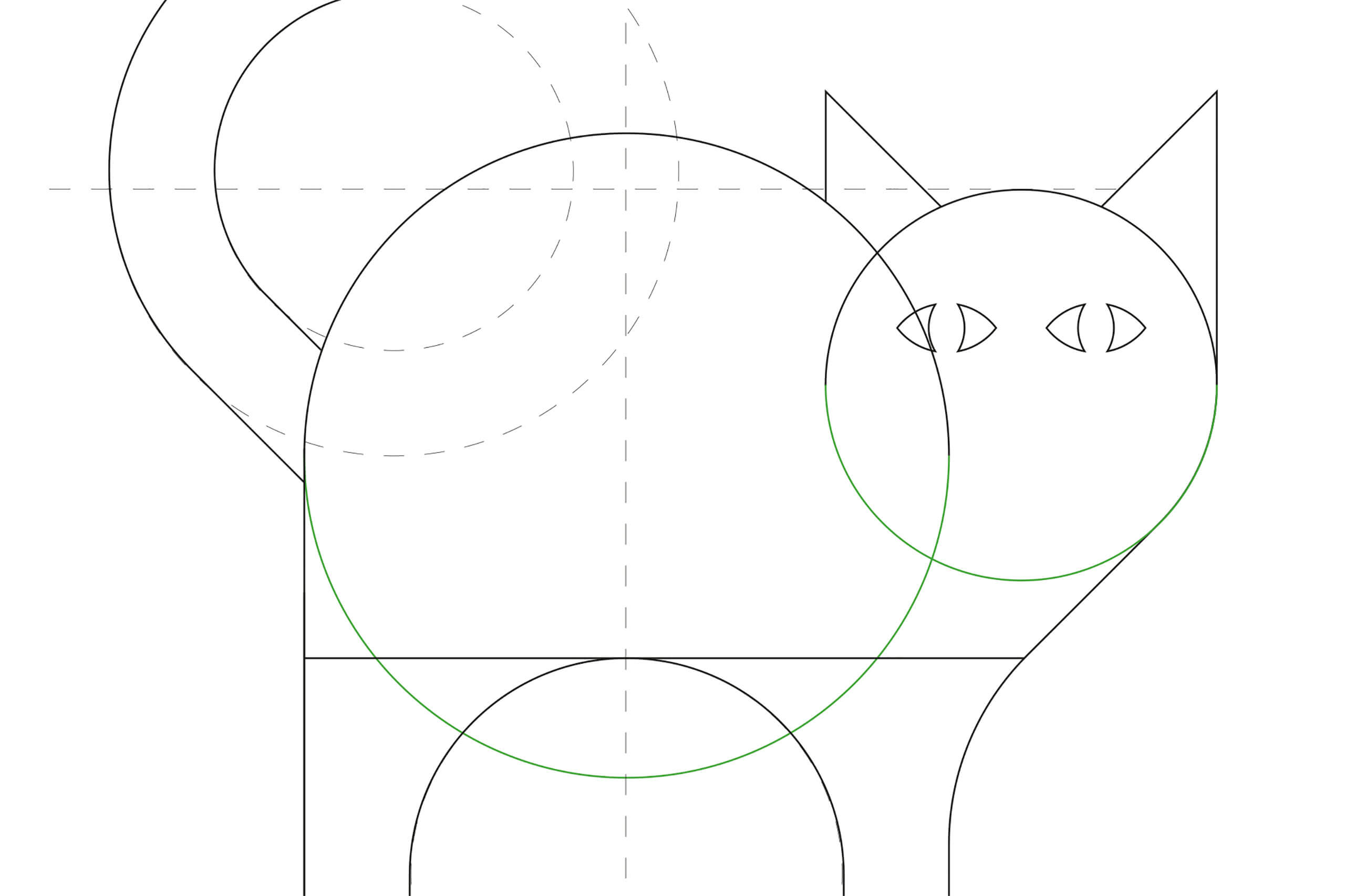