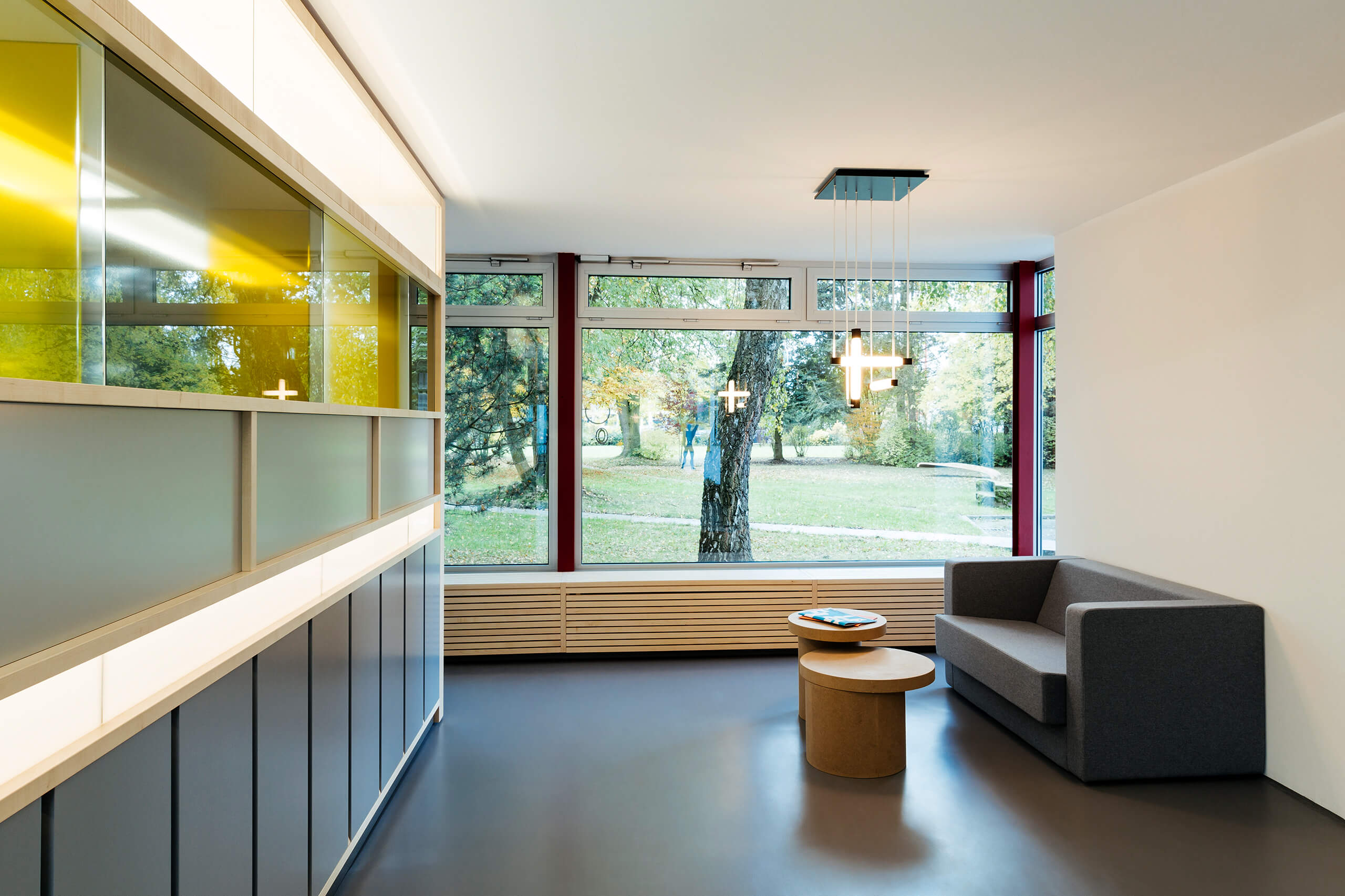 “The maker of things – sometimes of magical things”.
(Peter Smithson, 1965)

Gerrit Rietveld was a pioneer of modernism and set the first lasting accents of the new age with his “Red-Blue Chair” and the L40 pendant lamp – even before the Bauhaus was founded. Marcel Breuer, for example, initially saw himself significantly influenced by Rietveld before emancipating himself from his role model with his epoch-making tubular steel furniture. L40 was used in 1922 for the consulting room furnishings of the progressive Dr. Hartog.

Rietveld’s pioneering and, by the standards of the time, extremely audacious ceiling light consisted only of bare soffit tubes – suspended from their own mains cable.

With 3 LED soffits, not dimmable