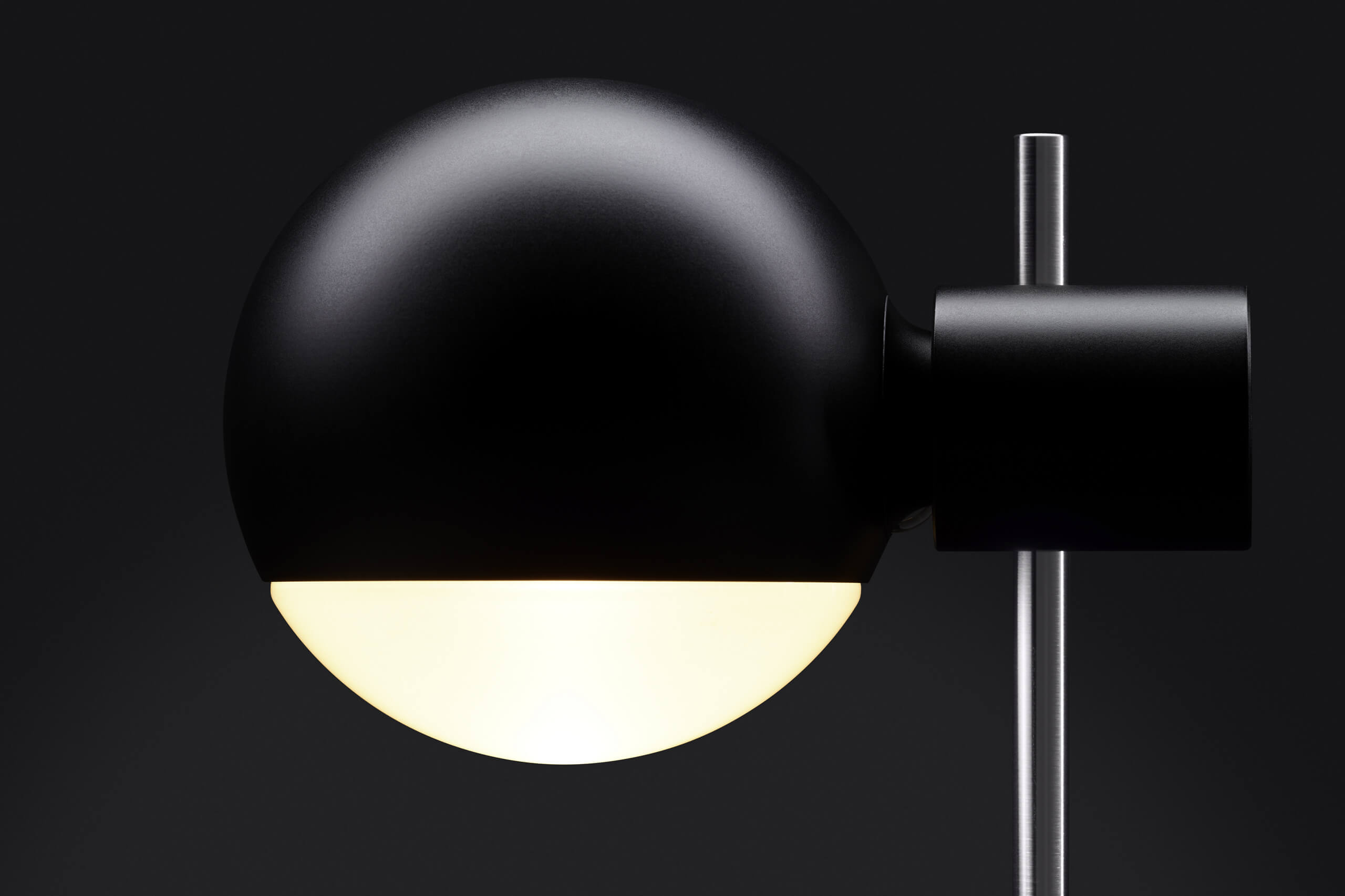 Gerrit Thomas Rietveld’s Red and Blue Chair brought him international renown. But the architect, designer and member of the famous Dutch De Stijl Group is less well-known for his lamps. For example, the hanging lamp, which he designed for a doctor’s surgery in 1922 and which is now a true classic of the Tecta collection.

Rietveld’s small tafellampje is a treasure that is still waiting to be discovered. He designed this table lamp with its strict geometric shape in 1925. Surprisingly modern for its time, it has never been produced in series before. After consulting Rietveld’s heirs, Tecta decided to give the lamp the attention it deserves. The exact dimensions of the original drawing served as the basis of a small, exclusive series.

From 2019 it will be available as a first limited edition of 200 numbered and signed lamps. The tafellampje features some enchanting details – just like in the hanging lamp, you will find a varnished luminaire inside the lampshade. Made of aluminium, the lamp head conceals modern technology and LED lighting. This creation by Gerrit Rietveld, “the maker of things – sometimes magical things,” as Peter Smithson called him, is a small, precious sculpture that will enrich the table or windowsill. 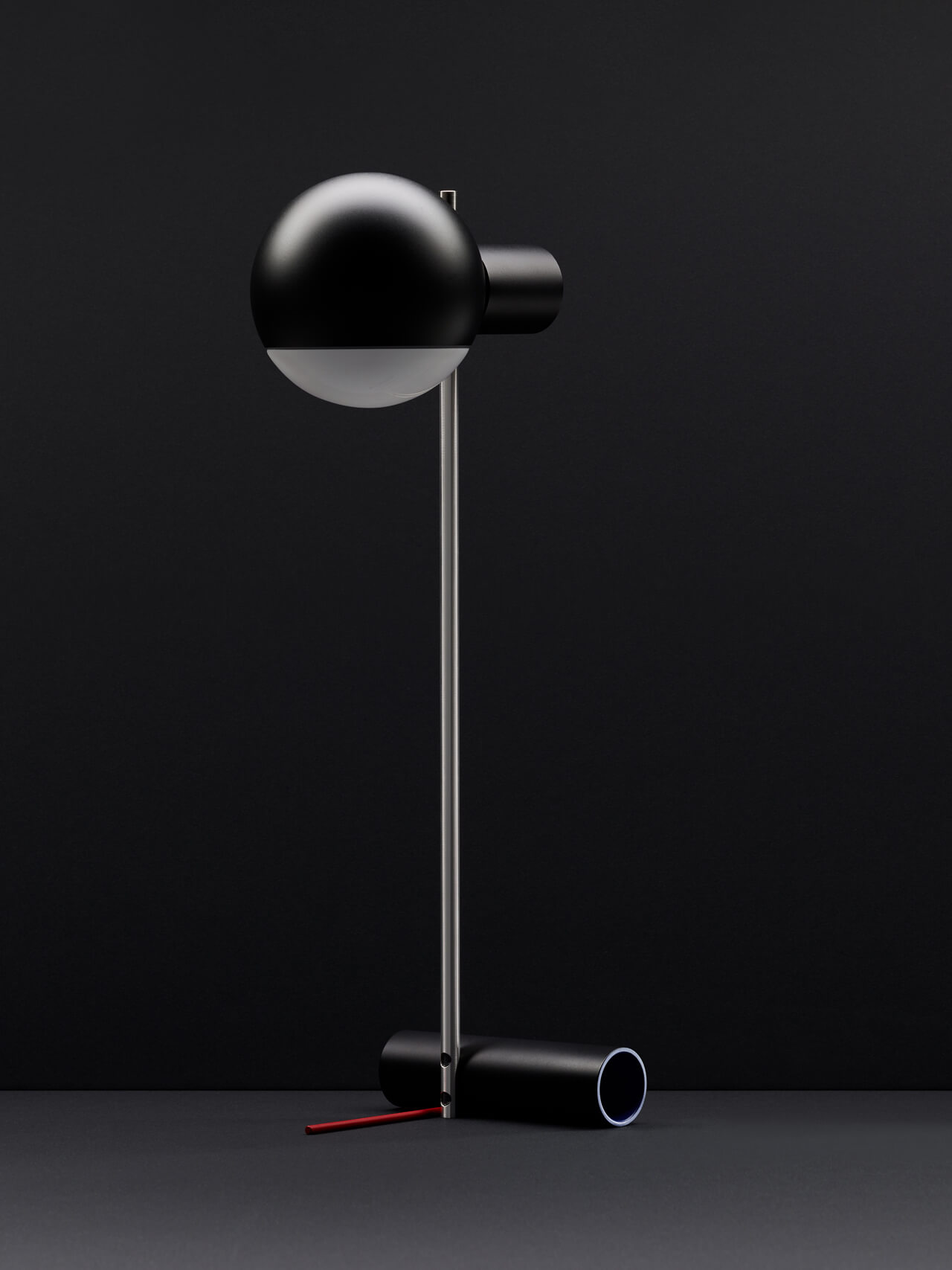 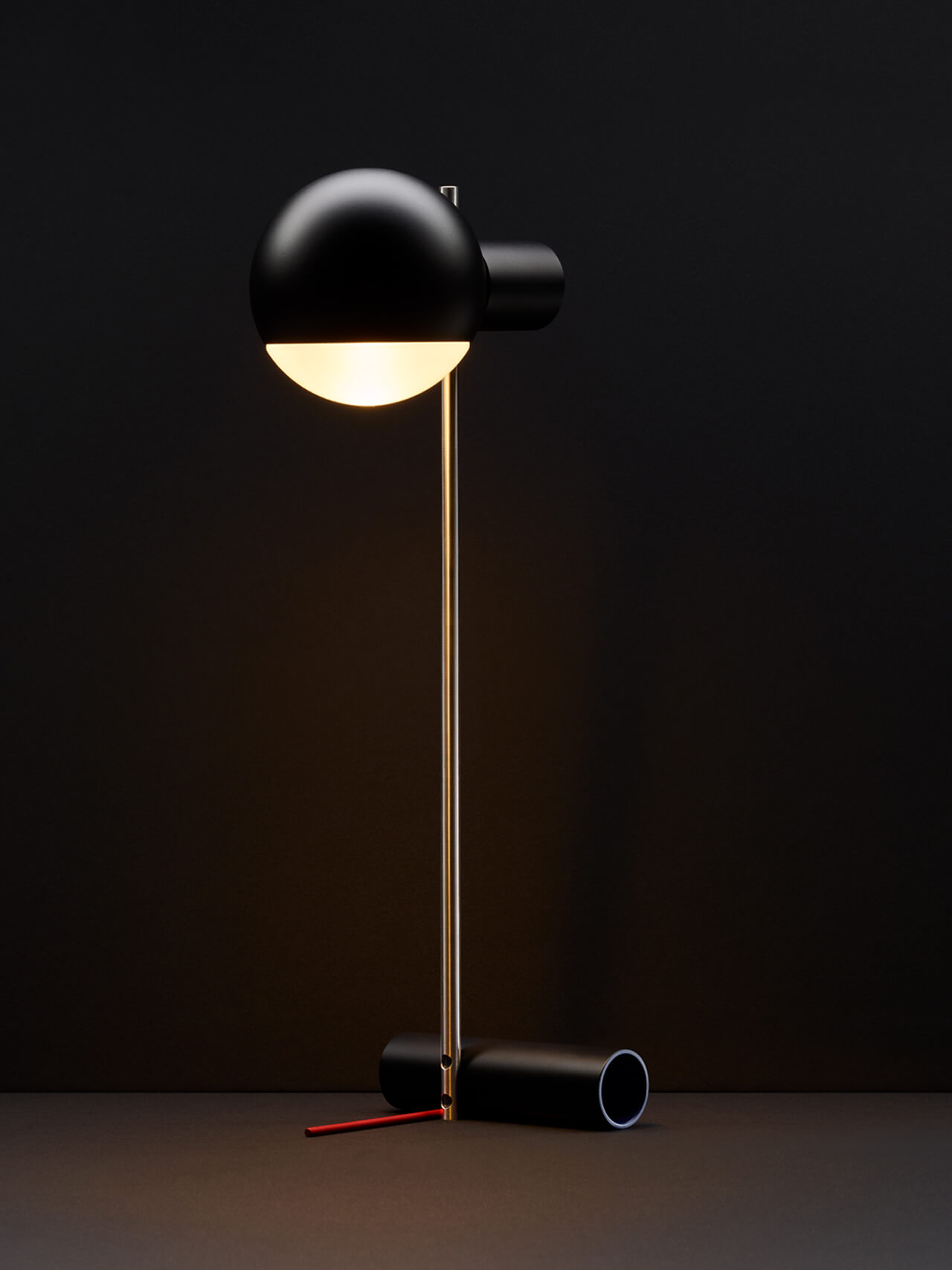 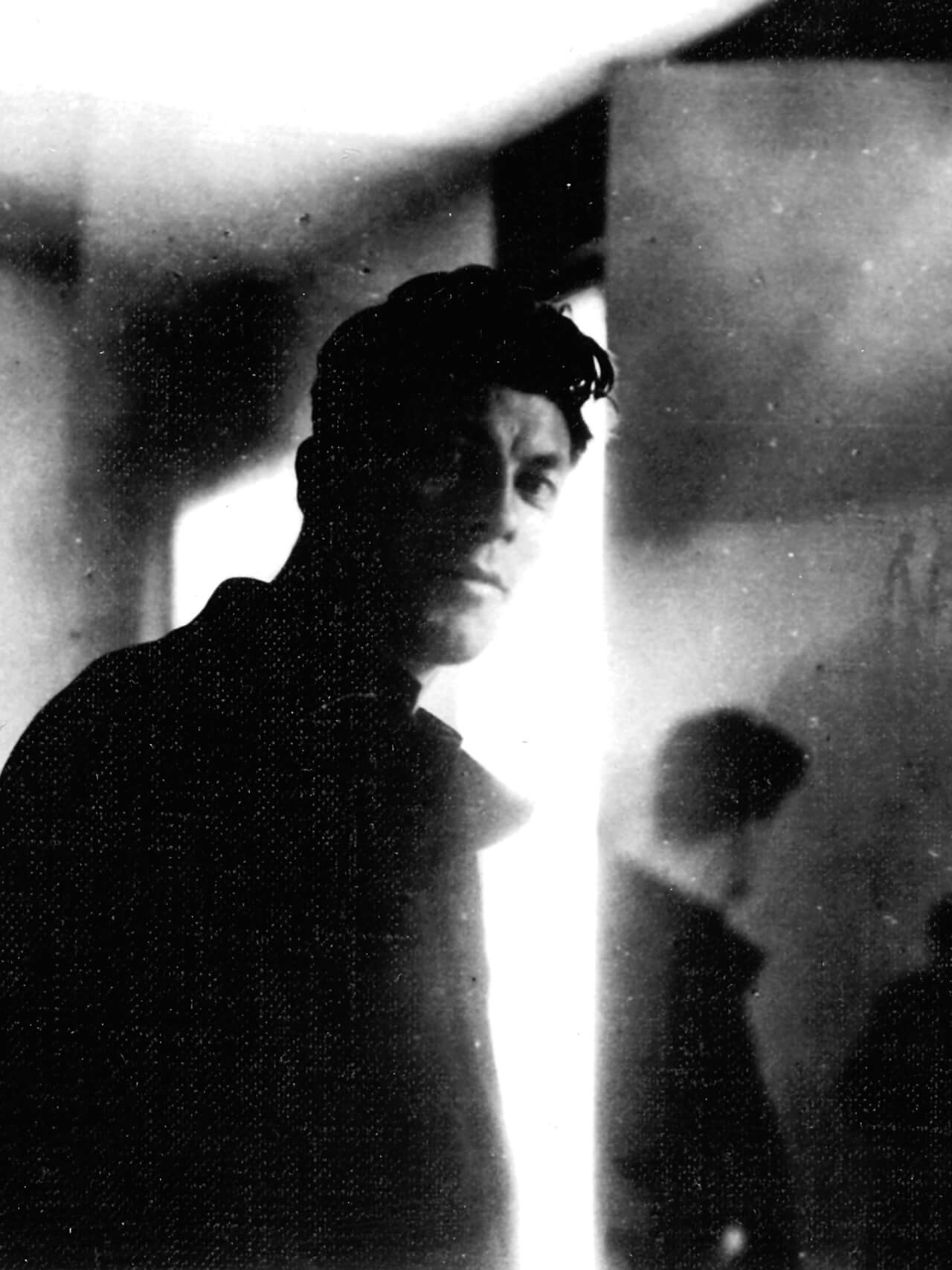 Carefully reflecting on my personal relationship with Rietveld and Haus Schröder, my first thought was that there should not be too much talk; because what I admired most about Rietveld was his calm. His seemed to me the only pattern of behavior for a true architect.” Rietveld touched only small things, each given its own life, enriching the city (usually his own hometown), for its own ordinary good. Except that sometimes it became a world event that touched everyone. Never the assessor, the councilor, the writer of introductory remarks, the knowing expert at government commissions. Simply a builder and furniture maker. Simply a Baumann and furniture maker?

Then you see why the worlds are built. Because it is undeniable that the red and blue chair and the Schröder house are magical objects, and that is what first attracted me to Rietveld. The work of members of the De Stijl group is usually wonderful, and a few De Stijl objects are magical things. Theo van Doesburg’s never are. Mondrians often, Van der Lecks often – but children’s magic, not adult magic. It is not for me here to try and explain how the magic came. I cannot believe that anyone could be intentionally magical, but the mysticism of the early De Stijl movement – theosophy (even Le Corbusier quotes Krishna Murti in the “Ville Radieuse”) – cannot have absolutely nothing to do with it. However, there is no doubt that the De Stijl movement renewed the life forces of architecture and painting at that time; and we can still feel that now, as indeed one can feel the magic of an earlier time in Segesta – that kind of magic lasts a long time. The magic is in the things themselves and it is not present in their photographs. De Stijl objects meant after the first war what Pollock and Eames meant to my generation after the second war – they enabled the art life to begin again. P.S., March 1965

And people will say the same things about the Eames that they say about Rietveld: “What’s so great about what they did? Just a house and a few chairs”. A.S., published in Building and Living, July 1965