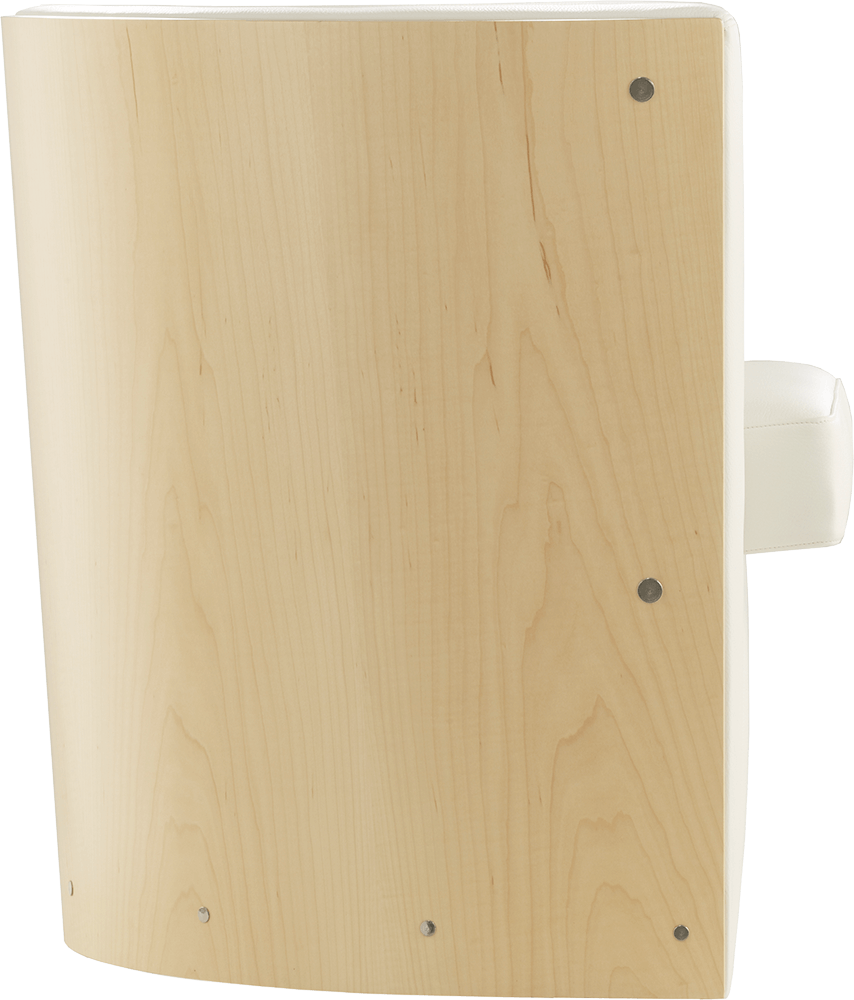 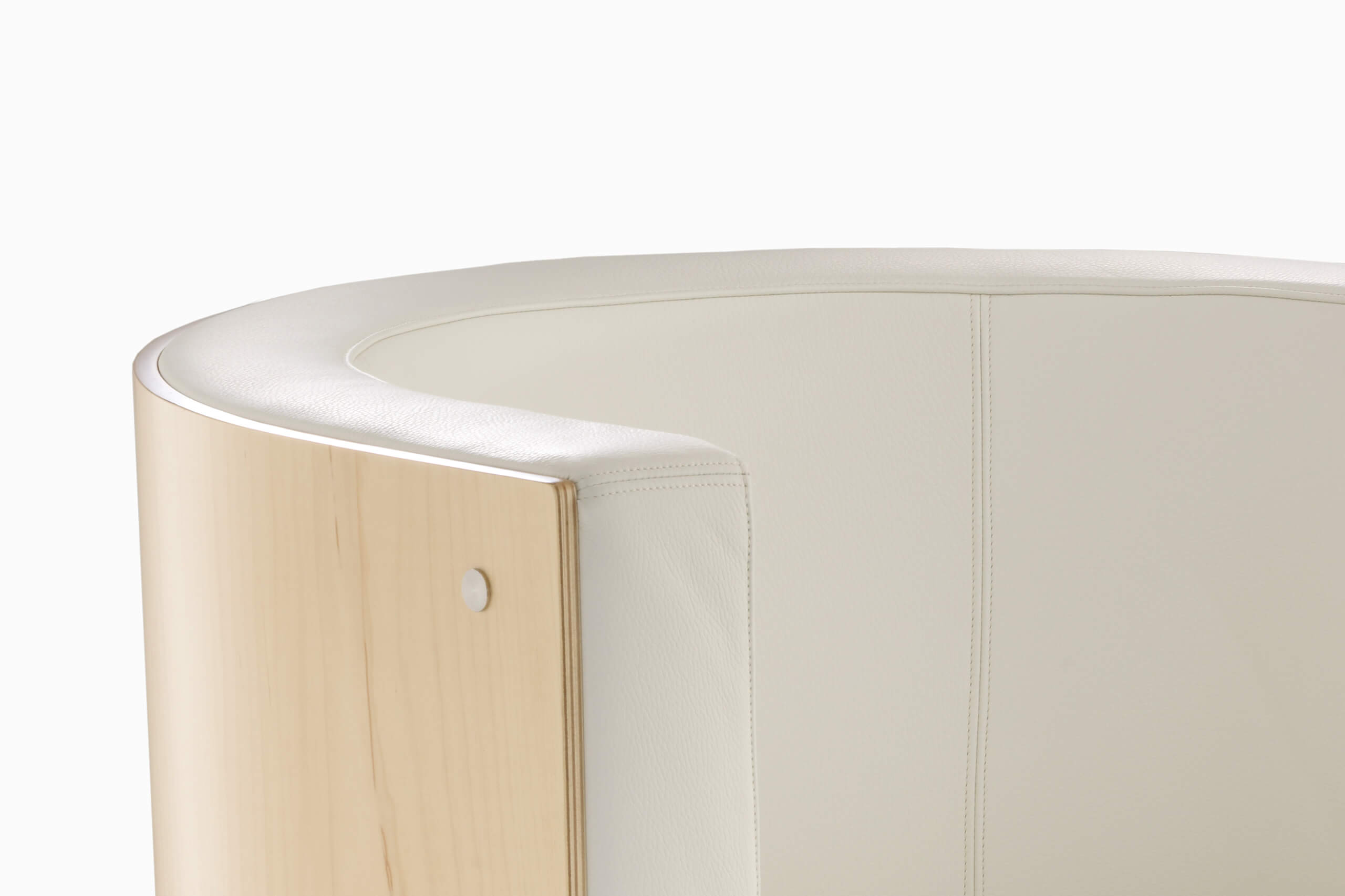 In 1926 the architect, photographer, designer, graphic artist and painter postulated: “The static architecture of the Egyptian pyramid has been overcome: our architecture rolls, swims, flies. It will sway and float in the air. I want to help invent and form this new reality.” The constructivist created pictorial compositions and layouts that push the boundaries of the familiar. This energy could be felt in numerous projects and pavilions – and is also to be found in this seating sculpture.

The conical club chair looks incredibly modern and could well have been created a half century later, in the late 1970s. In fact, El Lissitzky designed the armchair as early as 1928 for the Soviet pavilion at the International Print and Press Exhibition “Pressa” in Cologne. It was part of the presence of the Union of Soviet Socialist Republics, an element of a holistic work of art with a monumental, factory-like pavilion, its interior packed with photos, typography and installations.

In contrast, the D62 armchair exudes calm. The constructivist architect plays with two views and two opposing materials: a hard, thin but flexible shell and a ‘soft’, comparatively voluminous centre. The object is supported by a stretched wooden frame out of maple or beech, its cone shape encompassing a rather luxuriant leather upholstery for the back and seat, reaching down to the ground. It almost feels like standing in front of a crustacean with a hard shell and radiantly soft centre that invites you to take a seat. 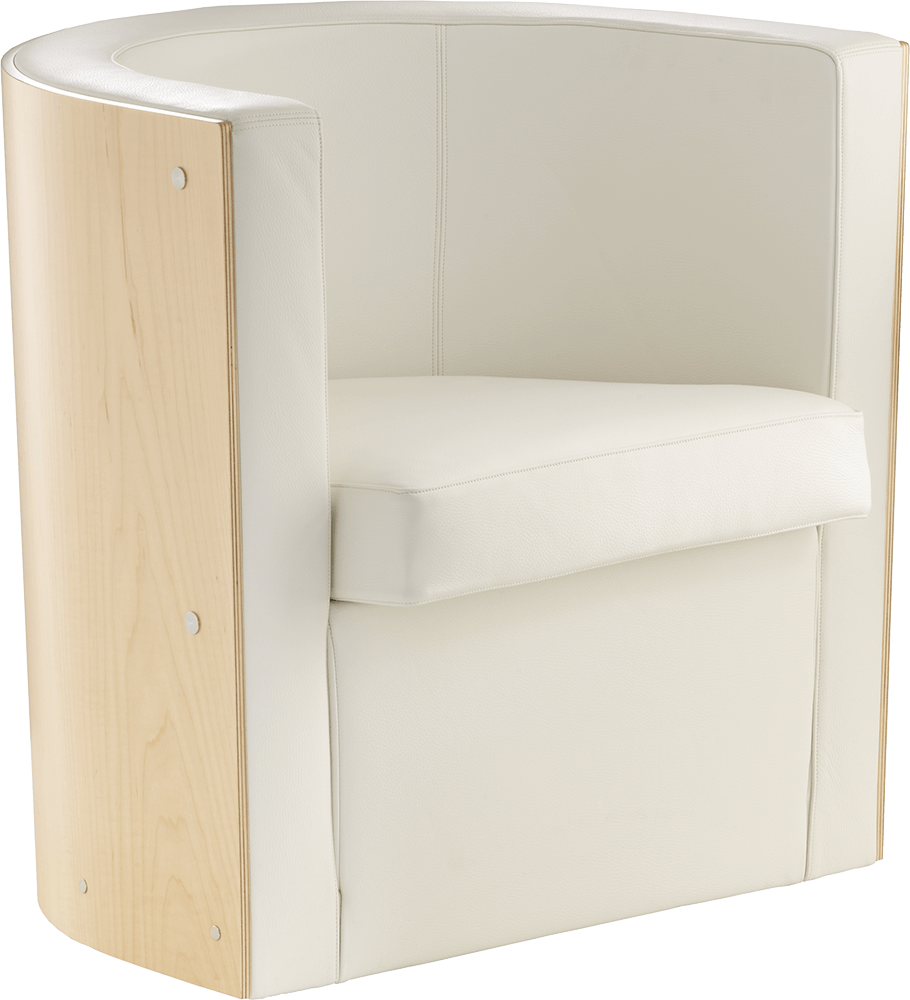 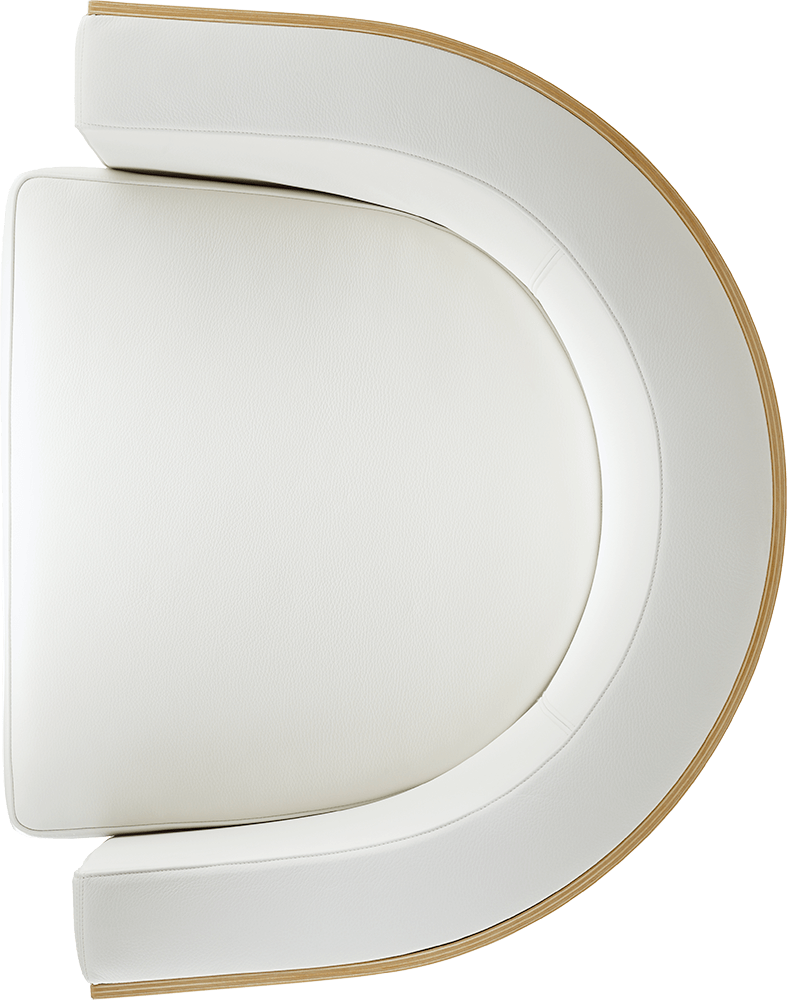 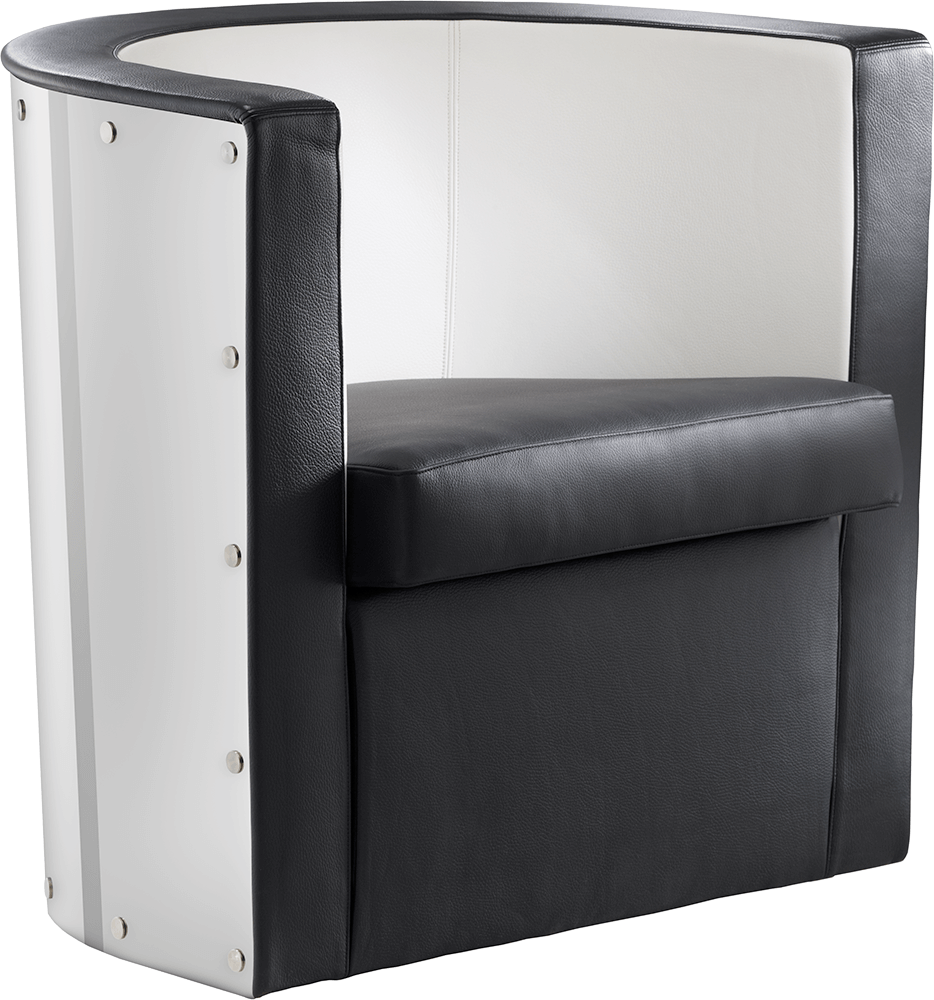 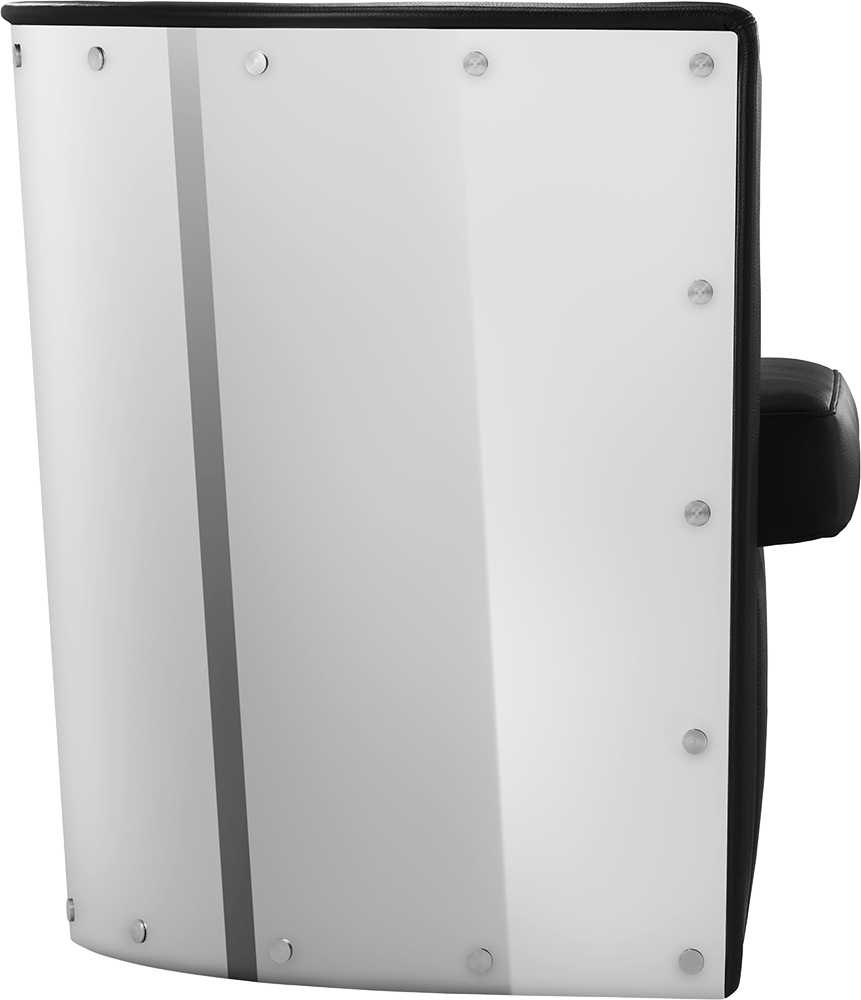 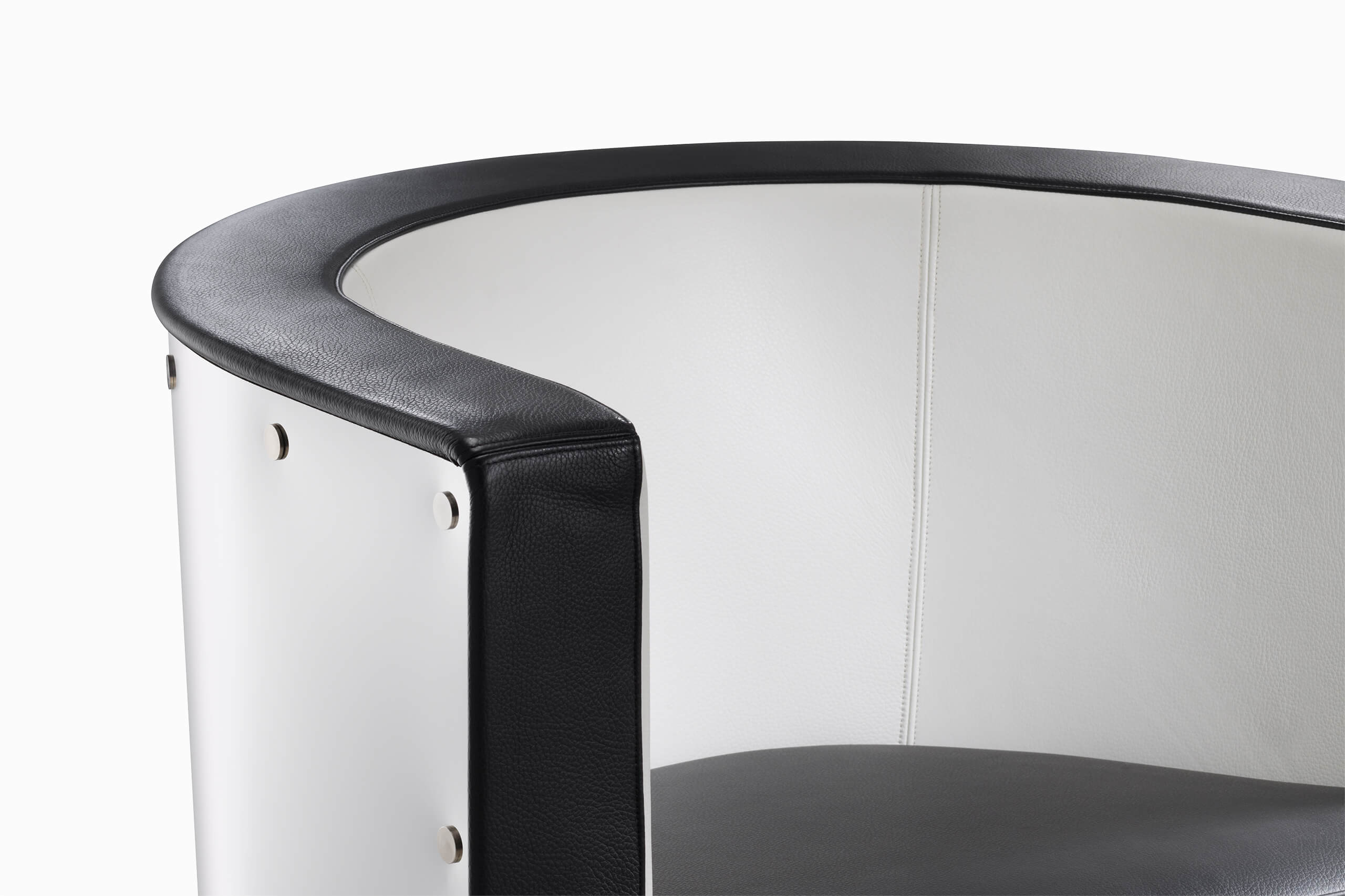 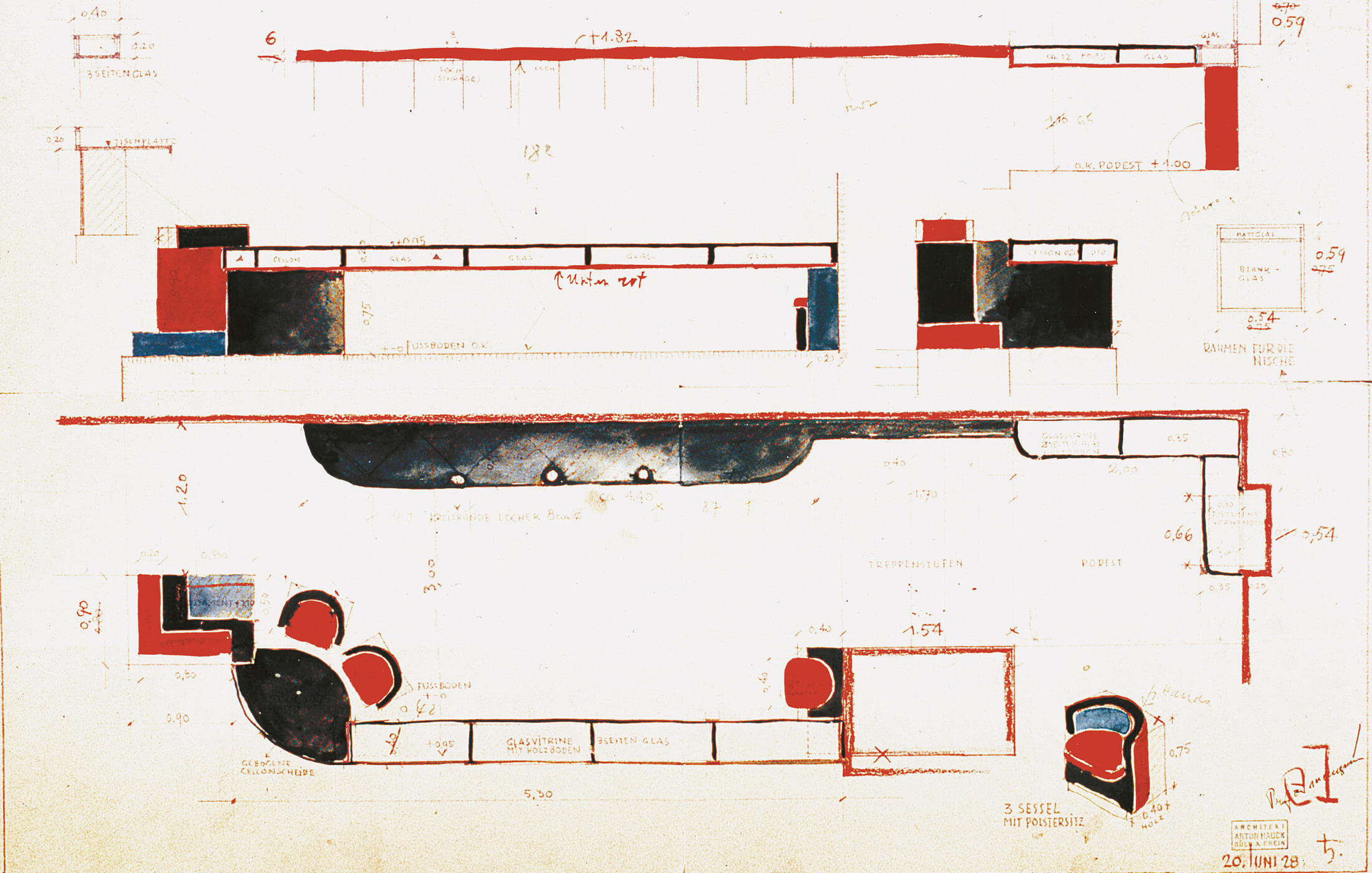 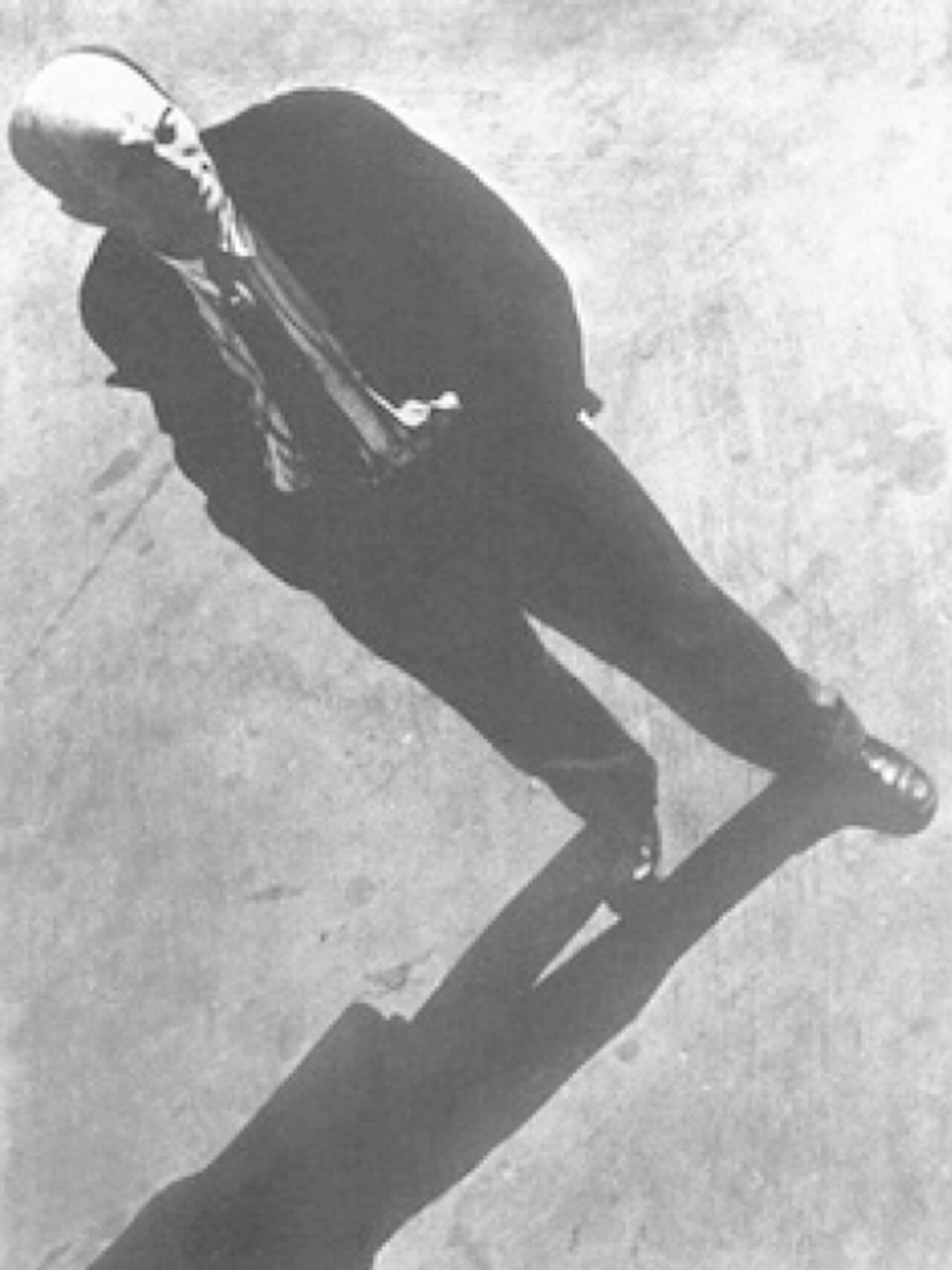 The man who drew the future. A driving force in twentieth-century typography, El Lissitzky was gifted with boundless energy and an irrepressible urge to create. His background in engineering – he trained at the Darmstadt University of Technology from 1909 through to 1924 – lent his output a unique slant.

At a fundamental level El Lissitzky approached each task as a technical challenge. While Lissitzky saw himself as an engineer, he was in fact an artist and one of the earliest Constructivists. He referred to himself as a Constructor. Both his work and writings testify to his enthusiasm for the methods of engineering, the precision of science and the technologies of modernity. El Lissitzky was an ardent believer in the potential of science to improve the lot of mankind. A genuine all-rounder, El Lissitzky was an inventor, constructor, thinker, painter, photographer and typographer. El Lissitzky was avant-garde and oracle in one – most of his ideas remained just that and he rarely had the pleasure of savouring their realisation. That his thinking and work significantly influenced the development of the Bauhaus is undeniable however.