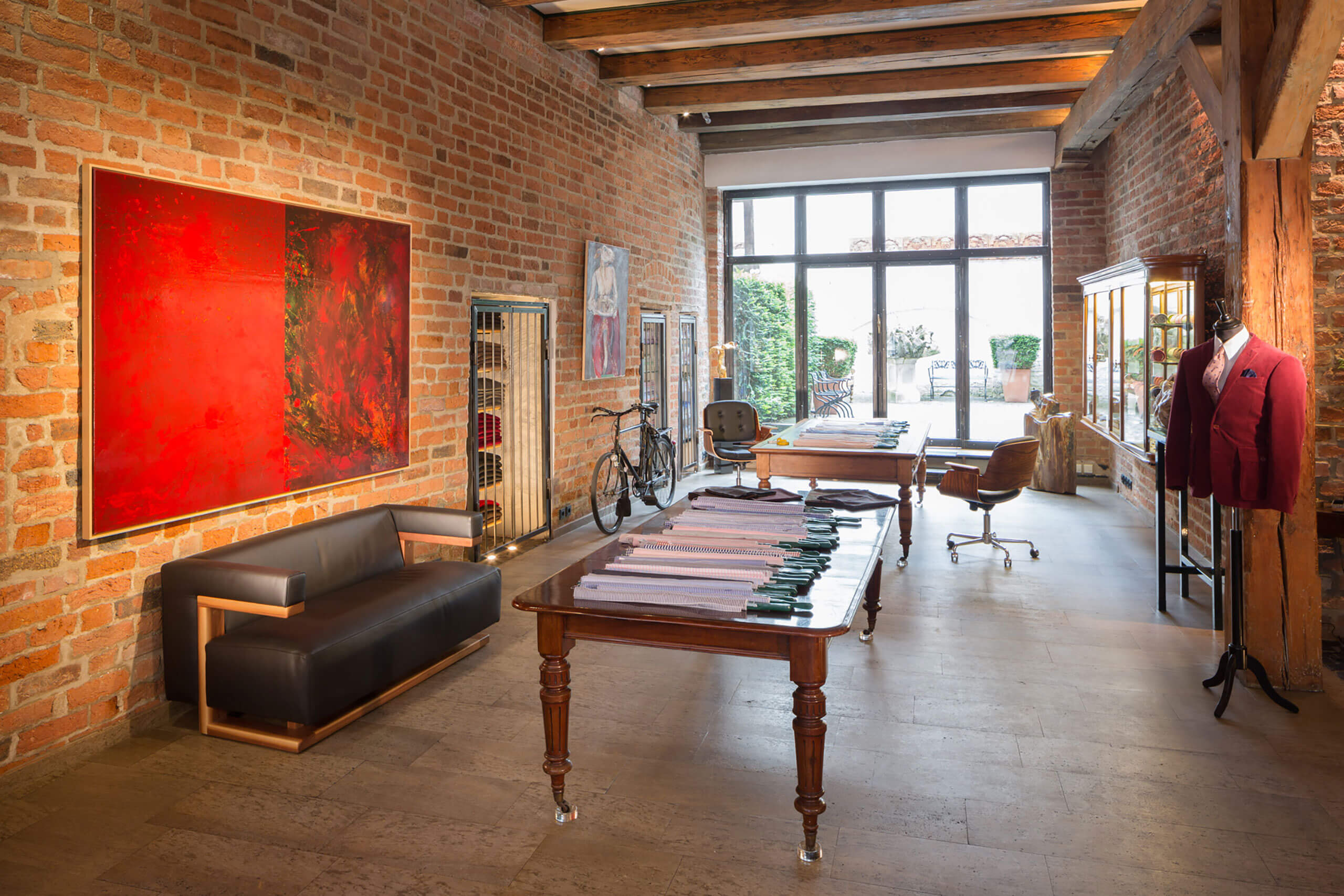 Gropius’ two-seater F51-2 sofa and the F51-3 three-seater version evolved organically out of the F51 cube armchair in the director’s room of the Weimar Bauhaus. The floating cushions catch the eye alternately, as does the signature cantilever design which encompasses the upholstery – one could almost say, permeates it. The F51-2 and F51-3 sofas have close ties with Tecta. Erich Brendel corresponded with the company and was able to confirm that the F51 armchair already stood in the director’s room in the spring of 1920, but not the sofa.

There only exist a few photographs of the sofa group itself documenting the three-seater sofa. Tecta’s Axel Bruchhäuser recalls: “There is a photograph showing J. J. Pieter Oud, the Dutch De Stijl artist, with Wassily Kandinsky and Walter Gropius in the middle. It took the eyes of a detective to see that it was the three-seater.” Tecta also developed the elegant two-seater following the faithful reedition of the three-seater. In doing so, it pursued the programme of Walter Gropius’ constructivist modernism with the same radicality.

Axel Bruchhäuser, a Tecta partner since 1972, sees this as the dawn of a new era: “They started at zero after the complete moral, material and intellectual destruction wrought by the Great War. By founding the Bauhaus in 1919, he wanted to free himself from old conventions, rethink everything and be completely open for anything new.” In view of this radical entry into modernity, we really need to keep in mind that this new movement itself is now almost a century old.

One of the most impressive concepts is that of the cantilever chair championed at the Bauhaus, which builds a bridge all the way to El Lissitzky’s Cloud Irons of 1924. The radically new assumes a tangible form. Walter Gropius said: The goal of modern architecture is “to defy gravity and overcome the earth’s inertia in impression and appearance.” And this is a living example. 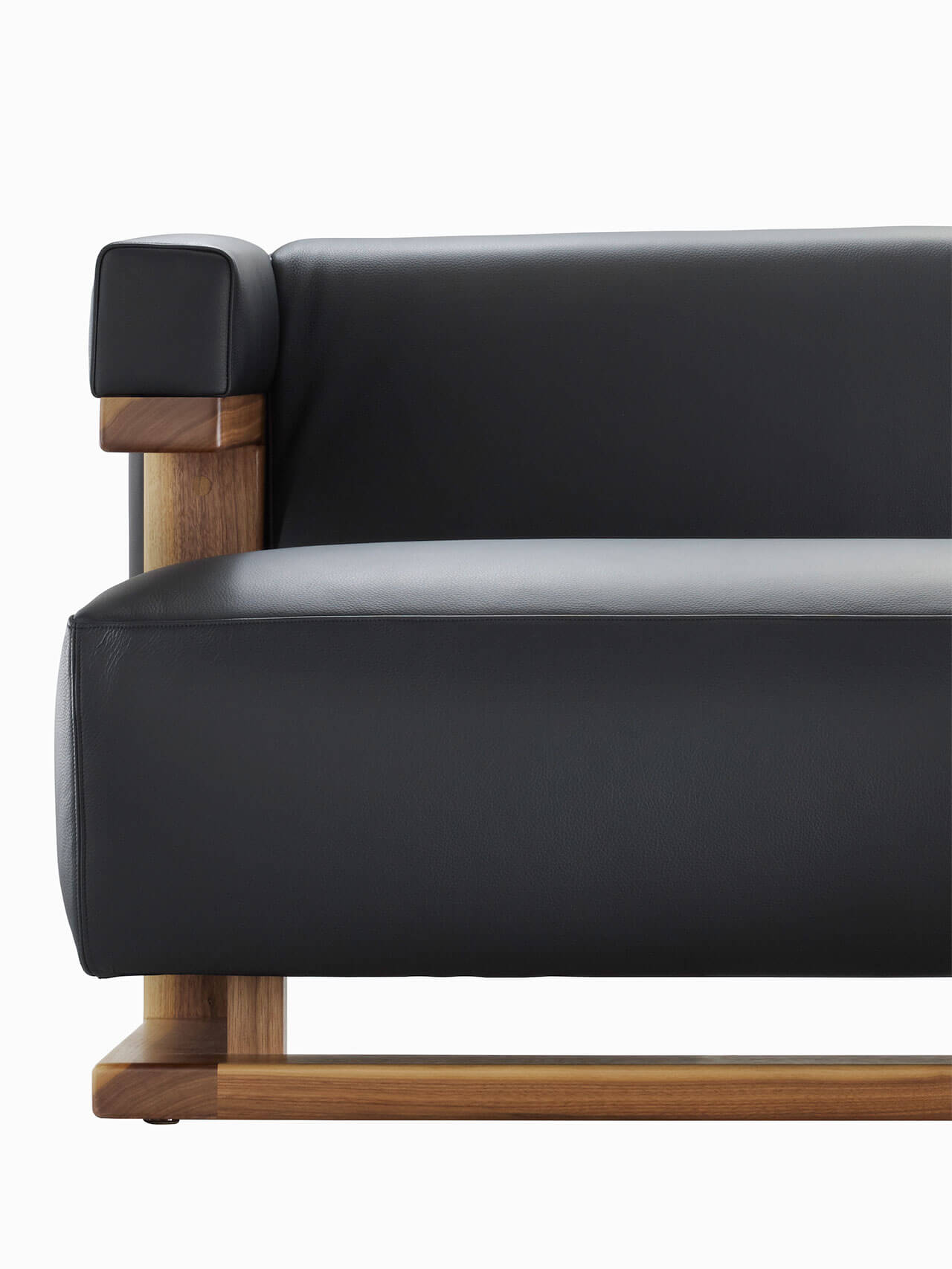