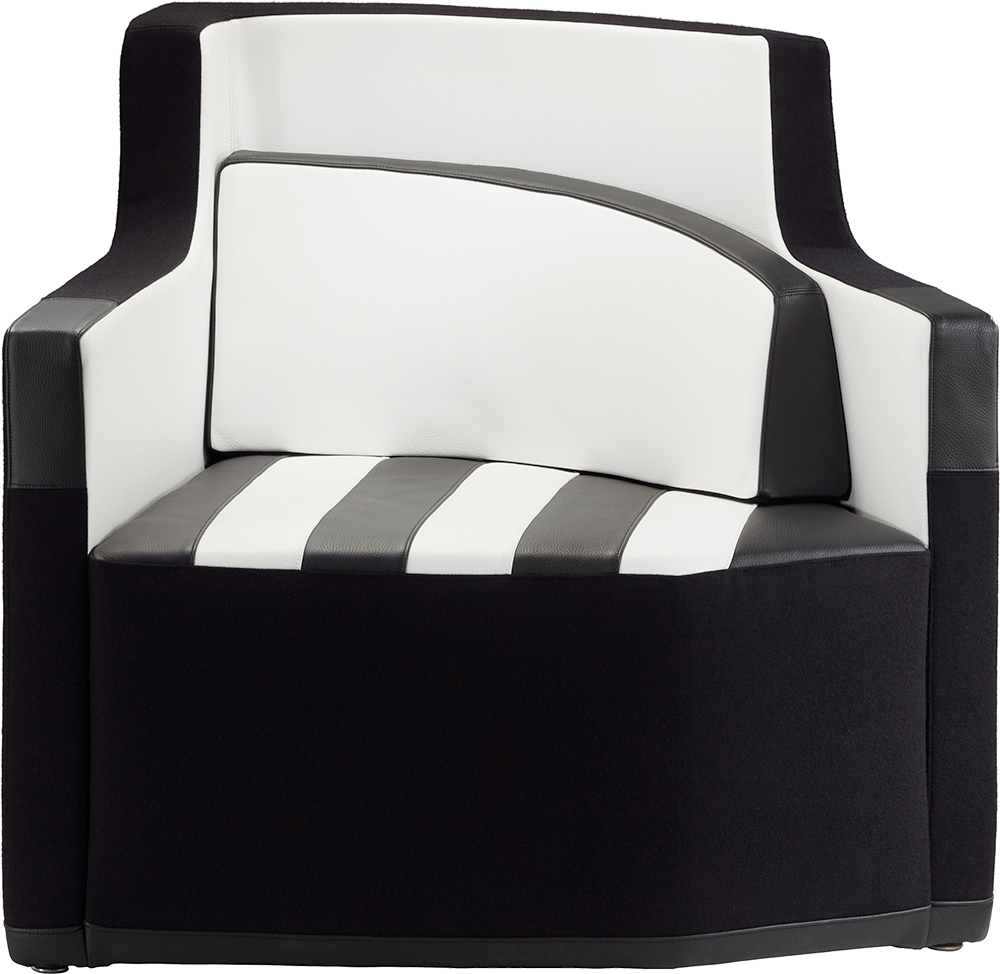 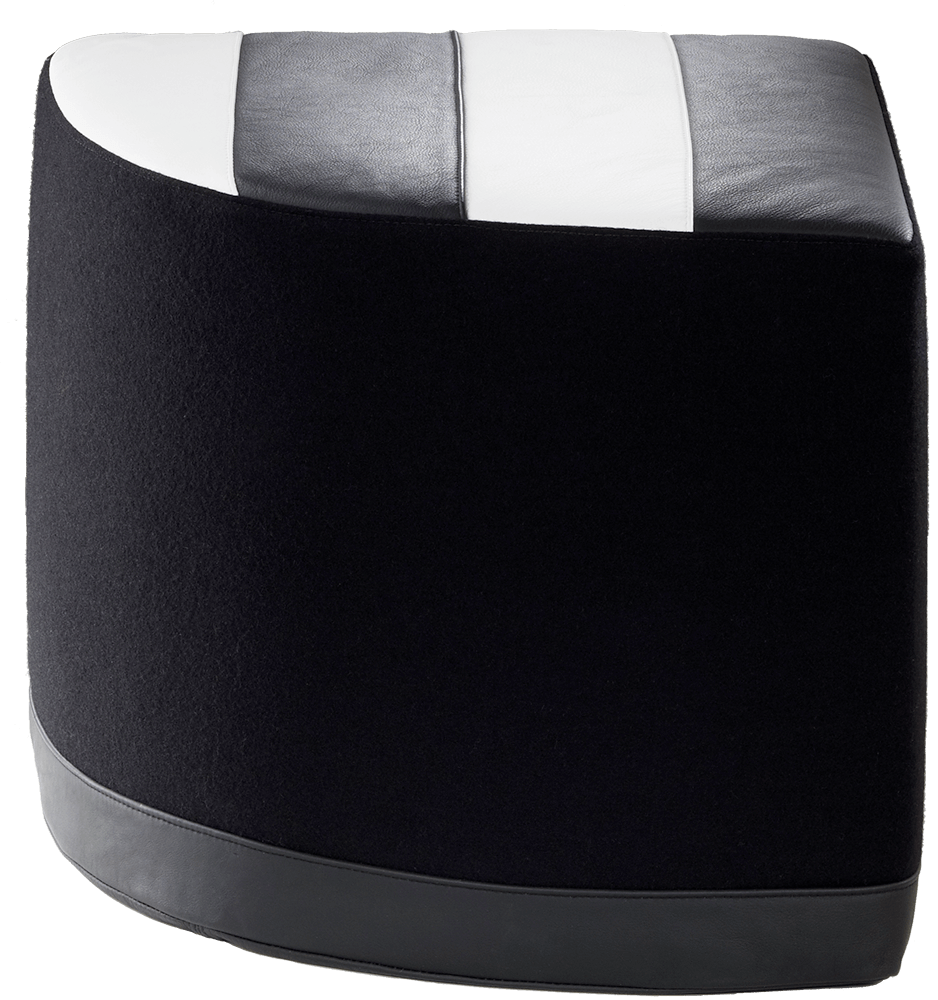 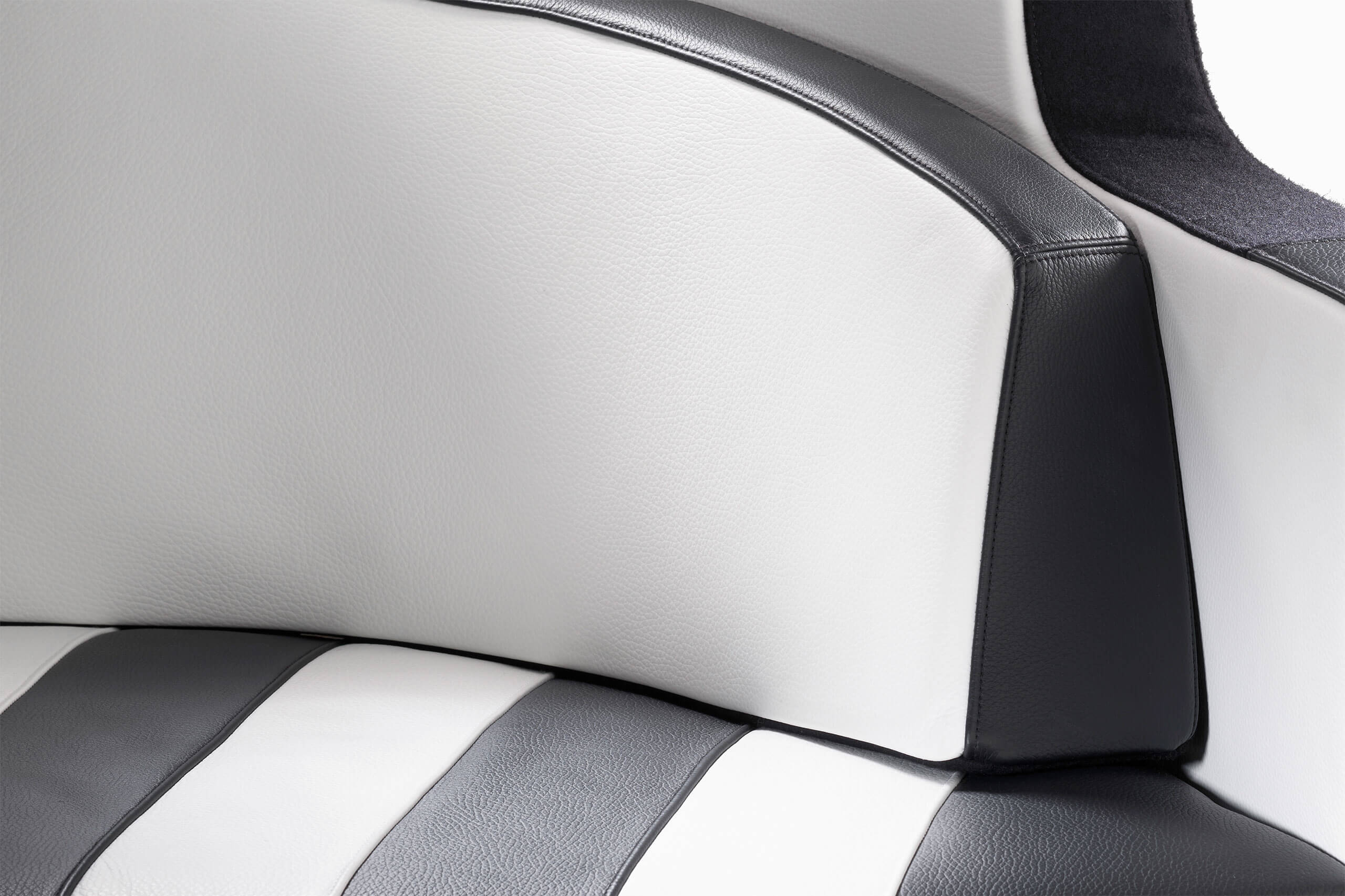 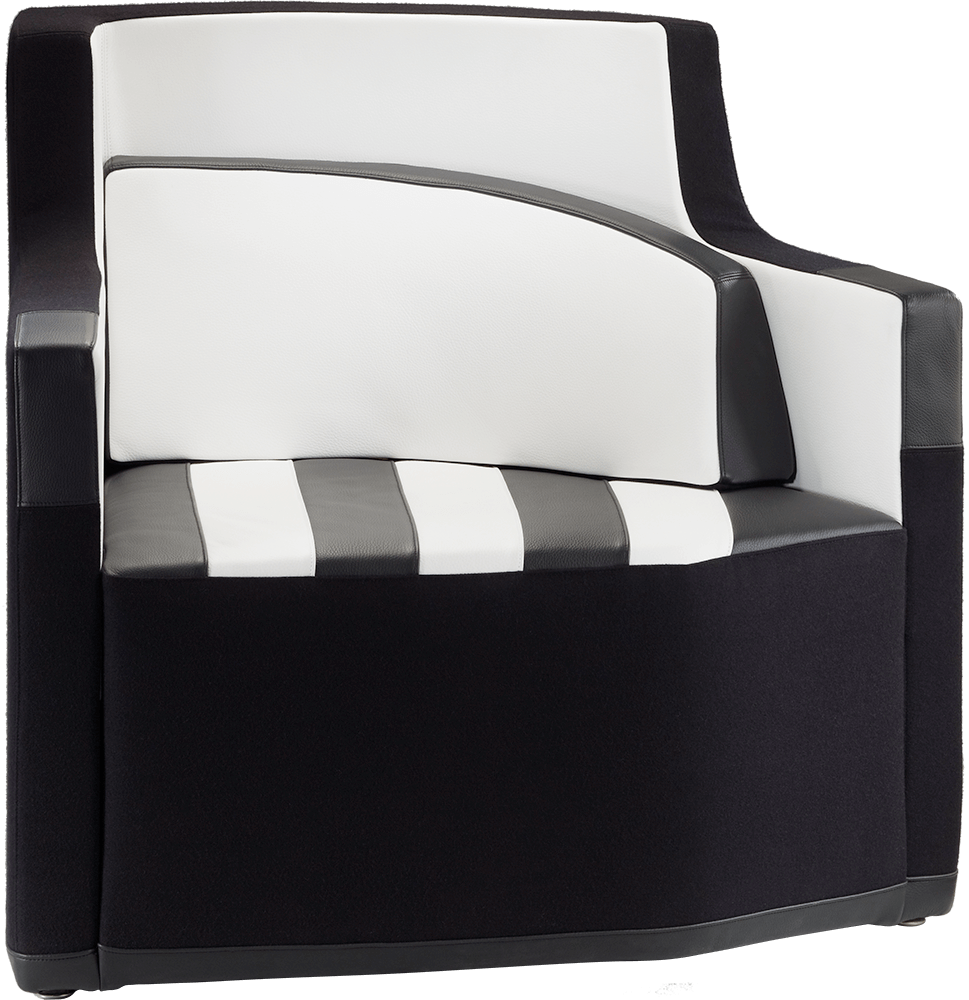 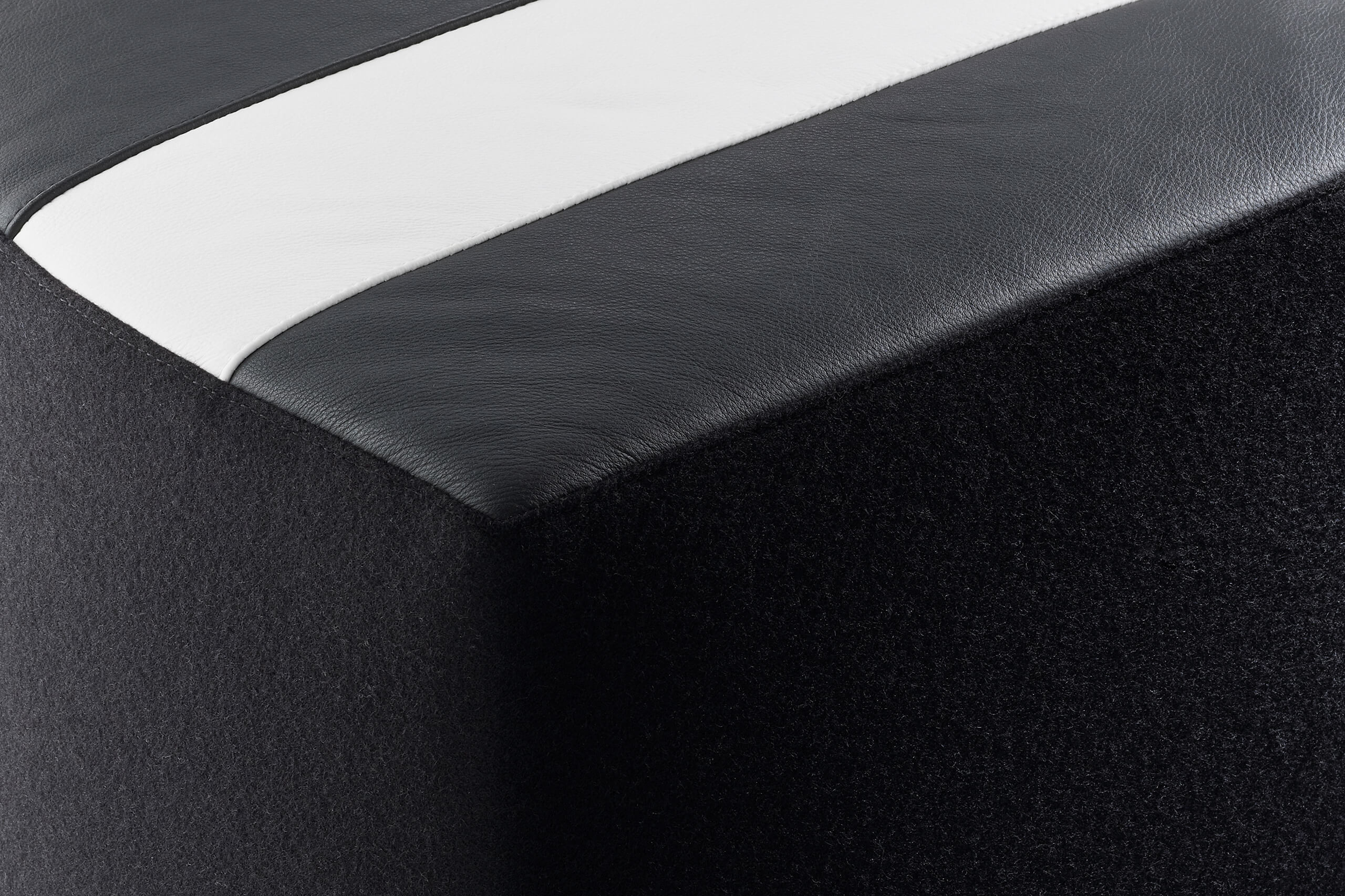 Gifted deformer of the ordinary. Defying efforts to categorise his practice, Stefan Wewerka is a supremely versatile artist whose creative and teaching practice spans the full breadth of fine art and design. The son of sculptor Rudolf Wewerka (1889–1954), Stefan Wewerka was born into a family with a strong artistic tradition spanning several generations.

Following the Second World War, he studied architecture under Max Taut, Eduard Ludwig and Georg Leowald at the University of Fine Arts in Berlin. While studying at the university, he co-founded the student housing complex »Studentenheims Eichkamp« in 1946.

After graduating he worked for a variety of architects, including Hans Scharoun. In the late 1950s, Wewerka went on to work as a freelance artist. In the 1960s he began to cut up and reassemble objects of everyday life – primarily chairs, but also coins, cutlery, flags, records and so on. The focus of his practice shifted to etching in the 1970s, resulting in numerous portfolios and individual works. During this period he befriended and collaborated extensively with Dieter Roth. In 1978, Wewerka began to design individual items of furniture for TECTA.

Wewerka’s major works for TECTA are his chair sculptures – an incomparable blend of art and design. His creations for TECTA include the three-legged B1 armchair. Designed according to the Bauhaus principle of functionality (form follows function), the B1 eschews the pursuit of the object’s definitive essence in favour of a solution which caters to seven different sitting postures, arriving at an innovative and almost playful form in the process. TECTA subsequently invited Wewerka to design a pavilion (1980–1985). A duplicate of Wewerka’s creation was erected by TECTA at the 8th Documenta in Kassel. Following the exhibition the pavilion was relocated to Münster, where it is used by the Academy of Fine Arts.